Today at CES, Intel showed that they can not only remain relevant in the mobile space, but they can do it better than their competitors. From super low voltage chipsets to super high performance CPUs Intel has what it takes to compete in a space readily become Qualcomms arena.

Unveiled at CES the smartphone chipset for emerging markets, the Z2420, will be a great entry level device, without sacrificing usability. Running on Intel’s xmm6265 processor will be capable of recording full 1080p video with a 5MP camera and will feature a burst shot mode able to take 7 frames per second.

In addition to this the device will be able to use dual sim, which allows for two active connections, great for the traveler. Even in this low end chipset Intel made sure that users could take advantage of their wireless screen sharing technology, which allows users to send media content to a wi-fi enabled television. To allow for affordable music consumption the smartphone will also have FM radio functionality, so there is no need to purchase digital music or pay for data use with cloud services.

Initially the three OEMs to run this hardware will be Safaricom, Lava and Acer. The smartphones will be released early this year in emerging markets.

Intel also announced  their latest Atom processor for mid-range tablets and notebooks. The Z2760 will be the most energy efficient processor of its type yet as it will allow for up to 10 hours of battery use under regular usage conditions while being clocked in at a 1.8Ghz on two cores.

Intel has also introduced their flagship processor, the Bay Trail platform, which is also within the Atom family built with 22nm technologies. It will offer up to 8 hours battery life and it is going to support 3Ghz quad core and will be in both Android and Windows 8 tablets. These are expected to launch holiday 2013.

Finally, Intel went over some of their new Ultrabooks, which will all be required to have touch enabled screens. They will all be capable of supporting speech recognition, augmented reality, hand gesture controls and will have Intel’s Rapid Start technology. These ultrabooks will come in i3, i5 and i7 flavours. Look for them before the end of the year. 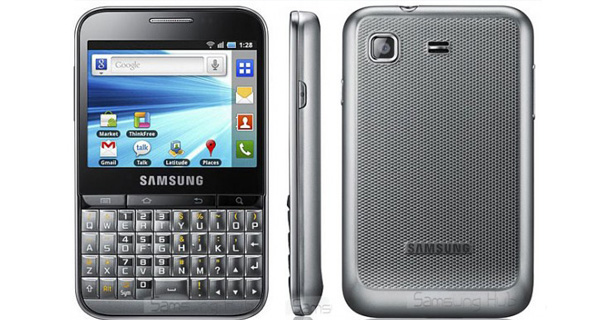 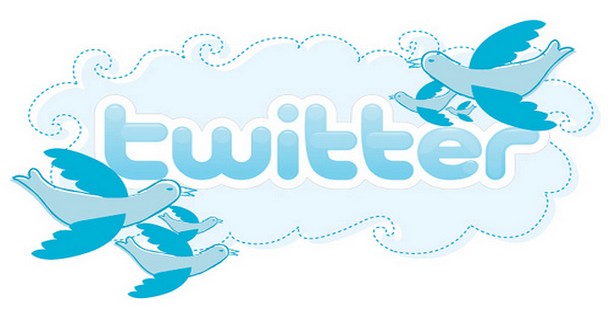