As you’ve probably heard, THQ has filed for bankruptcy and its assets are now being sold off to the highest bidder. There are apparently five interested parites all currently bidding for the rights to loot THQ’s corpse, and one of those groups is Warner Bros. Games, the publisher behind Batman: Arkham City and Lord of the Rings: War in the North.

While the other four groups bidding for THQ’s assets went unnamed, a source from within the court that’s handling THQ’s bankruptcy did say that each of the bidders were interested in buying up individual IP’s rather than THQ’s line-up as a whole. This means that THQ’s various development teams and franchises, like Darksiders and Saints’ Row, will probably be split up and sold to different publishers rather than remaining unified under one company.

This isn’t the first time that Warner Bros. has bought up a bankrupt company’s assets: when Midway closed down in 2009, WB Games quickly bought up Midway’s stable of arcade franchises, including Mortal Kombat.

There still seems to be in-fighting between THQ’s current owners and lenders as to whether they’re okay with selling each of the company’s assets off piece by piece or selling their entire line-up as one package, so there’s still a chance that none of the current bidders will end up with any of THQ’s franchises. THQ’s current management is set to have another hearing in bankruptcy court on Monday to further iron out the remaining issues regarding the sale of the company. 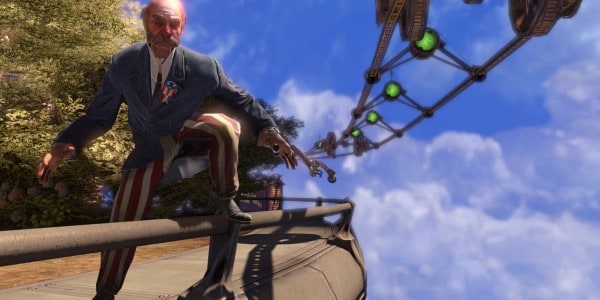 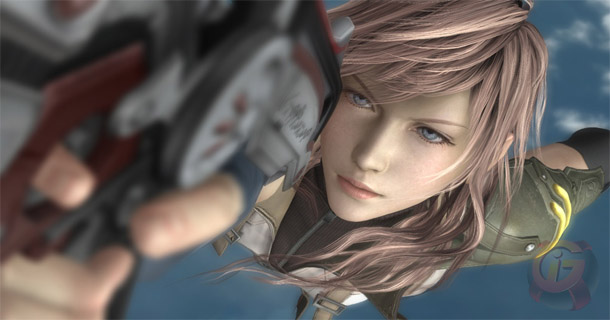