Blizzard has been promising the addition of a dedicated PvP Team Deathmatch mode to Diablo 3 ever since the game launched seven months ago, but today they finally announced that the Diablo 3 has officially given up on the idea of Team Deathmatch, at least in its current incarnation, for now.

Blizzard says the highly anticipated mode was cancelled because, well, it just wasn’t any fun. In a post on the official Battle.net blog, Blizzard stated that after months of testing, the company’s internal testers just felt as though the game’s PvP “didn’t feel like it was something they’d want to do beyond a few hours.” Blizzard also cited balance issues, stating that the game’s character classes, skills, equipment, and runes were all designed for a player vs. enemy environment and didn’t create a particularly fun or balanced PvP experience.

It’s not all bad news though — Blizzard says they’re still going to add a Dueling feature into the main game with the next patch, so players will still be able to get their PvP on, albeit on a smaller scale. While Team Deathmatch seems to be dead for now, the Diablo 3 is apparently now refocusing their efforts on creating a new competitive multiplayer experience that Blizzard says  will be “something that feels more appropriate for Diablo III.” The as-yet unnamed new gameplay mode has no estimated release date, though Blizzard does say that regardless of whatever the new mode ends up being, they will release it as a free update. 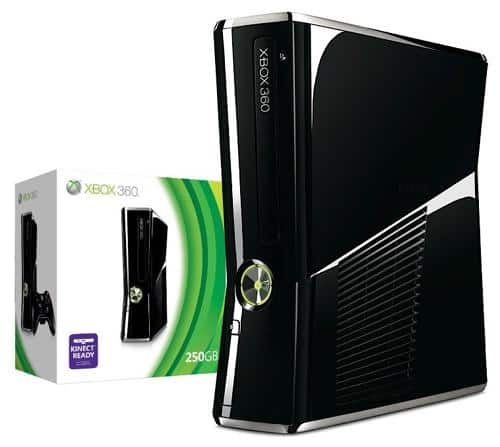 Where the hell were these types of deals when I …