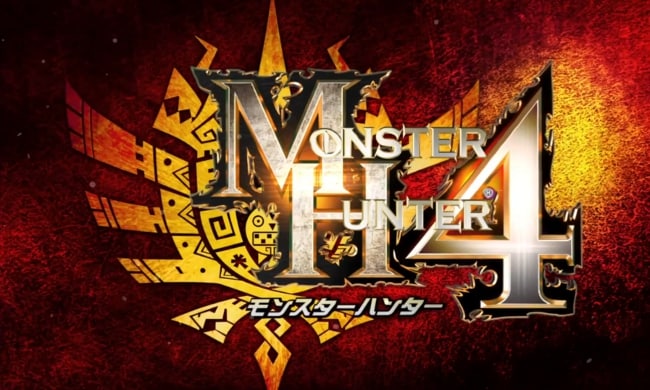 Today Capcom announced that the highly anticipated next entry in the Monster Hunter franchise won’t be released in Japan until summer of next year (and presumably sometime in the US after that,) saying that the game’s developers need more time to perfect the latest version of Capcom’s latest cash cow. The game’s delay caused Capcom to revise their potential sales estimates for the fiscal year.

In addition to announcing the delay of Monster Hunter, Capcom also admitted that Resident Evil 6 hasn’t quite sold to their lofty expectations — despite selling extremely well upon its initial release (and managing to rank very high on the American NPD charts and going on to become one of Japan’s best selling games of the year,) sales after its intial launch period have slowed significantly, causing Capcom to revise their forecasts regarding how many units of the game they expect to sell.

It’s no surprise that RE6’s sales have trailed off — the game received an almost universally negative response from professional critics, and even diehard Resident Evil fanboys had mixed opinions about the game. Hopefully Capcom takes RE6’s apparently disappointing sales performance as a sign that they need to go back and look at what made the original Resident Evil and Resident Evil 4 such revolutionary hits.

While the news of Monster Hunter 4’s delay in Japan is disappointing, Capcom didn’t mention any possible changes for the US release of Monster Hunter 3 Ultimate, which is still scheduled to hit American 3DS’ and Wii U’s in March. Considering that MH3U is already out in Japan, I sincerely doubt that MH4’s development troubles will effect the American release in anyway, but stranger things have happened at Capcom. I’ll be sure to keep my fellow Monster Hunter fanatics posted in case Capcom announces anything else MH related. 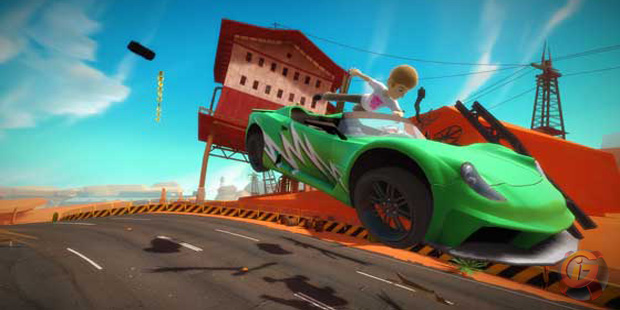