An engineer of Nokia working for Windows 8 has just posted on his blog step by step details on how to hack Windows 8 games. The hack allows the conversion of trial versions of a particular game into full versions without people paying for it.  Unfortunately Justin Angel’s blog is currently inaccessible with a “Sever Offline” error probably due to the number of people trying to access the site or it might just have been taken down.

Justin said that he released the information online not to take away revenue from game developers but to point out certain flaws in the Windows 8 environment. Surprisingly the hack itself does not target any major security flaw. It just bypasses certain security protocols of Microsoft’s latest operating system.

As proof that his hacking works he successfully tested it in SoulCraft where he gave himself 1,000,000 in gold which is worth $1,000 in in-app purchase. He also successfully made the trial version of Meteor Madness into a full paid version.  Lastly, he edited the XAML data files of Microsoft’s own Minesweeper game to get rid of the ads.

He goes on saying in his blog that “We were able to show that the majority of ways games and apps developers would make money aren’t secure by default on Windows 8.”

His blog justinangel.net is down at the moment and his original post “Hacking Windows 8 Games” can’t be accessed. With the help of Google cache we have however found the entire instructions he provided. The instructions are located here. 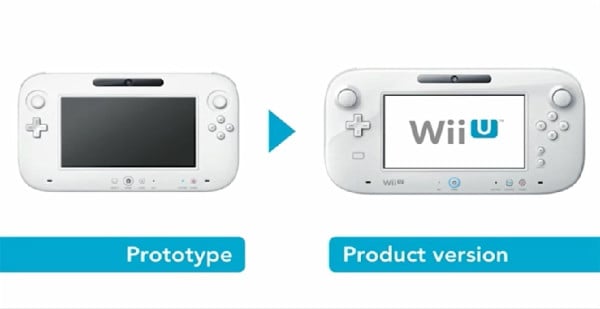 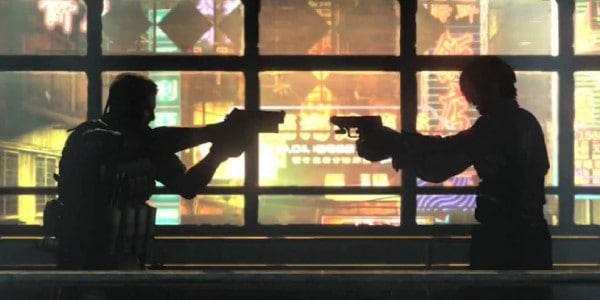