Well, it did all seem a little too good to be true. As a fan of the Firaxis X-Com reboot I was excited to hear that DLC would be released soon after the game was. In a game so focused on gameplay there’s plenty they could have done; more research options, new enemies, or perhaps even new classes and abilities. But they didn’t. Instead, they chose to add one unique story-based operative, three new maps, and a bunch of customization options that no one was really looking for. The Slingshot pack, as it’s called, doesn’t really add any gameplay features, in fact it feels almost as if this was content that should have been added with the game’s release. At no point while playing the game last month did I think to myself, “this game is good, but if they wanted to make it great they would add more helmets.”

Normally YouTube Tuesday is a happy place; I usually go out of my way to post something which is in the very least fun and entertaining, but not today. I signed on to Steam this morning to see what was contained in the DLC and I was not impressed. I had enjoyed the game so much that I figured I would pick up any DLC they released without hesitation. I figured that there would be some gameplay options, but this seems like much more of a cosmetic update, giving players not guns, items, or abilities, but more helmets for their existing characters. With the exception of the three new maps, the Slingshot pack adds little gameplay to the game that’s all about gameplay.

It’s odd that they chose to focus on the story at all. The original barley had any plot other than aliens are here, kill them. The remake expanded on that concept, giving the shadowy council that provides the player’s funding a bit more personality. It did give the remake a bit more context, but I wouldn’t say that makes it important to the game. It’s like Nintendo releasing $7 DLC for Mario Kart that explains the back-story of Lakitu, the cloud koopa, who hold the lap signs.

Hopefully their next DLC, if there is one, will focus on the game’s core elements and not the single player story that barely exists to begin with.

I wasn’t going to leave YouTube Tuesday on an entirely bad note. League of Legends is approaching season three and with it a new patch which hopes to fix some of the fundamental meta-game problems. However, I’m more interested in how the execute their updates more than I am with the content of the updates.

The LoL community, like many MOBA communities, is very wary of any major changes to the game. Quite often a change, even a small one, elicits discontent or outright anger from the community. Because of this Riot doesn’t just shove their patches down the community’s throat, they campaign on them, selling their ideas to the community through social media.

Obviously you can’t convince everybody, but it’s a formula that is clearly working. LoL continues to see growth and is, according to them, pretty much the biggest game ever. While most of the game’s success can be attributed to the game itself, some of it came from their excellent community management skills, giving players a heads up on all changes, selling them on the ones that aren’t originally popular. Maybe Firaxis would have done well to take a page out of their book and at least ask the X-Com community before adding things nobody really wants. 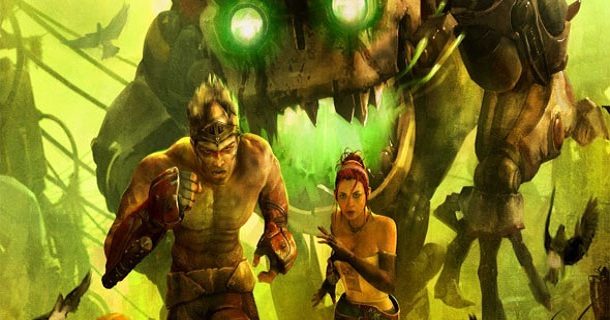 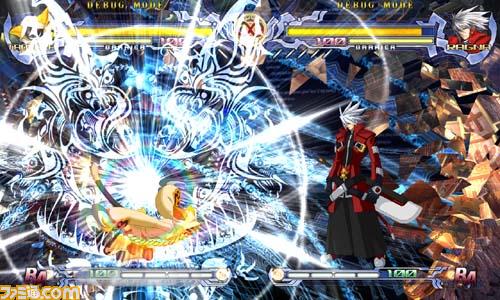