I needed a couple of laughs on yet another cold and rainy November day and I found some thanks to Robot Chicken’s rendition of Playstation All-Stars Battle Royale. Now, I don’t own a PS3, but if I did I would be pretty psyched about a game which is essentially the same thing as Nintendo’s popular Super Smash Brothers series except with Playstation characters.

However, not everyone feels the same way it seems, as The Examiner reports the game’s sales haven’t been that impressive so far. The game was ranked 38th last week in UK game sales, coming in behind Family Guy: Back to the Multiverse which was ranked 35th. Ironically this means that while Seth Green helped to create today’s featured Robot Chicken commercial for the big-time Playstation All-Stars Battle Royale title, his unheard of small-time Family Guy title actually ended up selling more copies. Even if the game turns out to be a flop, at the very least Playstation All-Stars Battle Royale (i’m tired of typing that) will live on as a piece of pop culture satirized by Robot Chicken.

It doesn’t have the usual zip that Robot Chicken is known for, although that Heavenly Sword comment was pushing it for a commercial aimed at teens. They do poke at the one thing about Battle Royale – which is now what I’m calling it – that could harm the image of some of the game’s more stoic characters. It’s pretty silly that Kratos would be fighting one the little sack people from Little Big Planet. Its one thing for Mario to fight Yoshi, they were silly to begin with, but Kratos was always a serious character, losing to Sackboy isn’t really great for his image as a character.

While Nintendo’s characters were designed to come together once in a while for games like Mario Kart and Mario Party, the Playstation’s characters weren’t. Some may work well together, but others seem out of place or forced. Perhaps that’s why the game isn’t selling very well, but we’ll have to give it a few weeks and see if that doesn’t turn around.

You thought I was done? No, no, no, not when there’s some exciting new Fallout fan fiction to check out. Not to be confused with the Fallout: Nuka Break series – which is also awesome by the way – the video above is a teaser for a non-profit fan film called Fallout: Lanius. It definitely looks a bit more serious than Nuka Break which is more like a dark comedy set in the Fallout universe. The project has met its funding goal of $10K through indiegogo and promises to deliver a piece of cinema that’s “captured with vivid reality.” With seven days left anyone can get involved with the project that now has enough funding to continue filming.

I have to admit that this next video is a bit lacking in quality. Mojang showed off a video of their upcoming game Scrolls at Minecon 2012 this weekend, and even though the game looks good, I don’t think Minecon was the proper forum to dive into the nuances of their digital card collecting strategy game. The audience doesn’t really seem that psyched about it, as many were there to catch glimpses of what’s going to happen in the world of Minecraft. The actual demonstration is pretty in-depth if you can get past the fact that it’s being done live in front of a room full of chit chatting people. For a game like this I much prefer a more intimate personal approach marketing, something like this and not a handful of talented developers talking over a room full of people. Call me old fashioned. 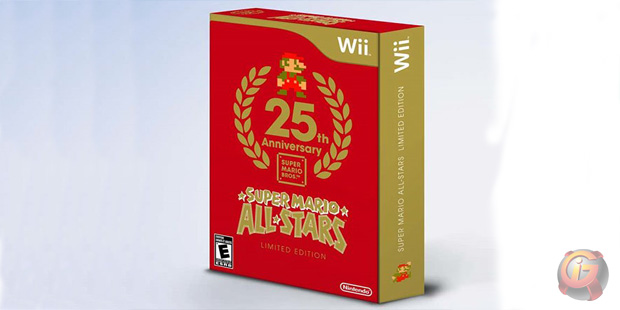 Much like how Nintendo releases a lot of there insider …