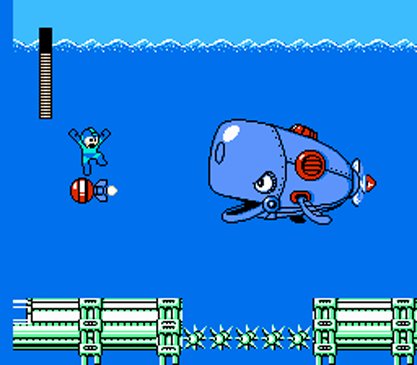 Many fans were up in arms when Capcom announced Mega Man X Over, a frankly terrible looking iOS game that, for all intensive purposes, seemed liked the only product the company was going to produce to mark the occasion of Mega Man’s big 25th anniversary. Thankfully, it seems like Capcom has new plans for the beloved boy robot.

In an interview with Nintendo Power (in their last issue, no less,) Capcom USA’s vice president Christian Svensson hinted that Mega Man may be making his grand return to dedicated gaming platforms soon:

“I can say with certainty that you’ve not seen the last of the Blue Bomber on consoles and handhelds, and, with luck, we’ll be celebrating his 50th anniversary, including all of the games you’re going to enjoy over the next 25 years. That said, an issue we’ve had in the past has been talking about games and announcing them before we’re certain they’re going to come out, which unfortunately has lead to profound disappointment for many fans. So for now, I’m going to have to stay mum about any details.”

Of course, this isn’t the first time that Capcom has spouted some lip-service in order to placate long suffering Mega Man fans, so I wouldn’t get your hopes up too high just yet. Still, it’s nice to know that Capcom hasn’t completely abandoned the franchise yet, and at the very least, it’s comforting to know that Capcom has something in store for Mega Man’s 25th birthday besides that lame iOS game. As to what that “something” is, your guess is as good as mine: another retro-styled downloadable game in the vein of Mega Man 9 and 10? A new compilation that includes all of the old games on one disc? Perhaps even the release of Mega Man Legends 1 and 2 on PSN?… Like I said, I wouldn’t get my hopes up just yet, but at this point, I’d be happy to see my favorite robot back on a real console in any capacity. 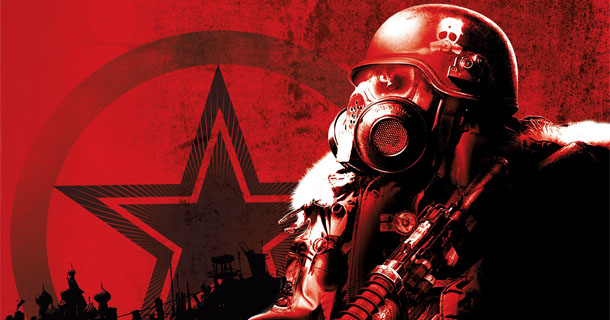 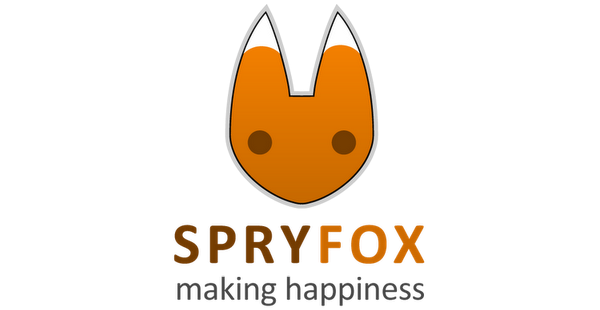