THQ has been on thin ice for the last few years: despite publishing popular games like the Saints Row and Company of Heroes series’, the company has struggled to turn a profit, and even faced a delisting from the NASDAQ. Today, THQ announced that despite the recent modest success of titles like Darkisiders 2, the company would still fail to post a profit for the current financial quarter, and announced as a result that a number of its upcoming games would have to be delayed until next year.

South Park: The Stick of Truth, Obsidian Studio’s (best known for their work on Fallout: New Vegas,) latest RPG, will be delayed until sometime after April 2013. Company of Heroes 2 and Metro 2033: Last Light both now have tentative release dates in March. All 3 games were original scheduled to be released this year.

On the bright side, THQ did mention that both Darksiders 2 and Saints Row 3 have sold well enough to meet their expectations, with DS2 having shipped 1.4 million units since its August launch, and Saints Row 3 having sold a whopping 5 million since its release. THQ says Saints Row 4 is already in development, but we won’t hear or see anything about the game until April at the earliest.

THQ is currently seeking new investors to keep the company afloat until these games (hopefully) come out, and the heads of the company declined to answer any questions from the press or investors until their current financial crisis is sorted out.

If releasing professional grade film editing software for free via … 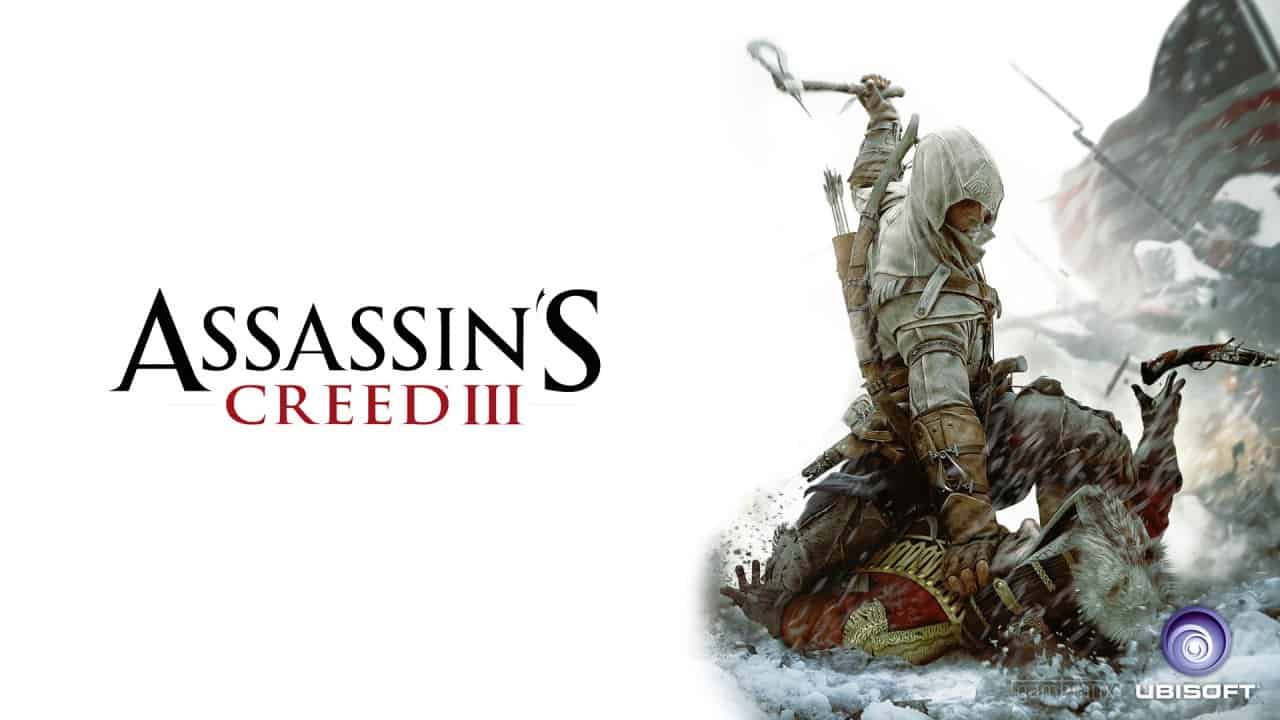