After a few minutes of my first terror site in the new X-Com’s Ironman mode it all began to fall apart. A handful of Crysalids had begun turning the civilians into mindless undead alien soldiers and all my team could do was panic, shooting randomly at friends and foes alike. A few turns later those unfortunate civilians began to turn into Crysalids themselves, repeating the process until there were only a few doomed civilians left. I had been sent to help them, but after a few minutes it was I that needed help. None of my soldiers made it. The veterans and their valuable skills and abilities were gone as was the gear I had spent a month preparing for them. After my dismal performance a handful of countries once loyal to the X-Com project abandoned us altogether. A global victory for the aliens was pretty much secured.

I had thought that finishing a normal difficulty playthrough of X-Com: Enemy Unknown would have prepared me, somewhat, for the game’s Ironman mode on a higher difficulty setting. I was wrong. I’d like to say that my soldiers and I fought the good fight and that I really gave the aliens a run for their money, but then I would be lying.

X-Com’s Ironman mode isn’t for the faint of heart. It forces you to play the game through one forward saving file, meaning there’s no going back, no do-overs, and certainly no re-loads. Every action is permanent. In a way its X-Com in its purest form as every decision becomes vastly more important when you can’t go back and change it. In normal mode rushing ahead guns blazing can be fun, if you make a mistake you can just go back and try again. But the same tactics in Ironman mode will most likely result in nothing but a swift death for your squad and the slow decay of your overall global operations.

All of the problems and risks faced by players in the game’s normal mode are amplified dramatically in Ironman. This concept is nowhere more prevalent than in the management of your soldiers. In normal mode I had grown accustomed to keeping my core team alive for future missions, often reloading the game whenever they died. They were often in tip-top shape and always available when I needed them, but not so in Ironman. In just my first month I’ve lost more soldiers than I have active ones, my once empty memorial is now filled with nameless rookies and honored veterans. A lot more rookies now that I’ve taken to sending them out first as fodder before I grow attached.

Pretty much a normal mission.

Pretty much every single one of my once-standard normal game strategies have been thrown out the window for a safer and more efficient method as all of my resources are now in much shorter supply. My only real concern before was keeping every country from panicking, but now I’m just as concerned with the well being of my team, my finances, and even my base facilities.  It’s got to the point where I can’t even manage my operations for the whole planet; as such I’ve opted to let the first few countries just abandon the project all together. There are fewer resources now, but cutting my losses early has allowed me to focus my efforts on a smaller more manageable area. It’s not optimal but it’s better than losing the whole war.

I’m also attempting to go through Ironman on the second hardest difficulty, classic. Enemies are more accurate, have more health, and tend to be a bit more tenacious than their normal difficulty cousins. Even their ships are putting up much more of a fight against my interceptors, although that hasn’t caused too many problems, yet. While some have complained that the AI on classic (and impossible for that matter) are simply too strong and that they’ve been buffed in a way that essentially makes them nothing more than a bunch of extraterrestrial cheaters, I think the difficulty forces players to make better choices and devise better strategies.

It’s been a long time since I’ve played a game that is both fun and frustrating. Often I find that games these days are a bit too easy, hand-holding players to clearly defined objectives that lead to success. While that option is still available in X-Com’s normal mode, those who are looking for a more brutal old-school X-Com experience may find the challenge they’re looking for in Ironman mode. It won’t be easy, and even seasoned veterans may find themselves cursing at the screen, but it can also be quite rewarding if you’re willing to put the time in.

So while I’m still learning, and yelling at my soldiers for missing easy shots, I’ve found a much more strategic experience buried beneath the frustration. If you’re looking for a brutal no-nonsense strategy experience X-Com’s Ironman mode might just be the game you’ve been waiting to curse at. 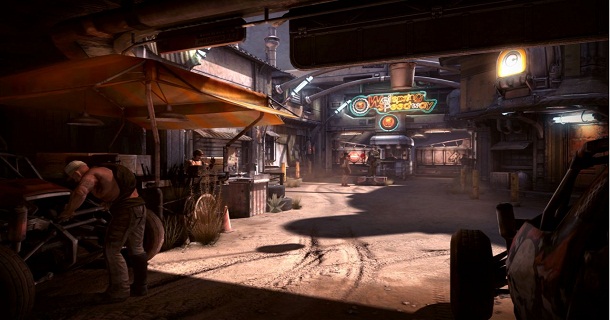 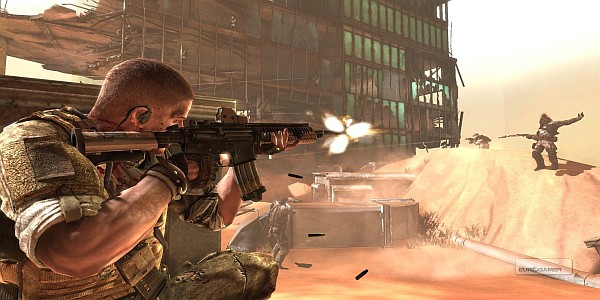