Developers have always struggled in dealing with the nastier side of online play. Many players seem to enjoy flinging curses or general nastiness while hiding behind the anonymity of their user names. It’s become so bad in recent years that many companies have attempted to deal with these types of people with various forms of reporting systems. League of Legends is among those with a fairly advanced reporting system, the Tribunal, and it’s designed to allow for the specific reporting of nastiness for review by other community members. While penalizing mean players is a good start, there’s never really been an option for rewarding the members of the community who have always played honor and respect, until now.

It’s one thing to punish people who break the rules, that’s pretty common, but until now it has been pretty rare to reward people who are genuinely kind and fun to play with. Well, Riot’s new Honor system is hoping to change all of that by allowing players to dole out honor to other players they feel are worthy. It’s a pretty simple system, working much like a series of Facebook “likes.” At the end of a game each player will be able to give their teammates a thumbs-up for being helpful, teamwork oriented, or just plain friendly. Players can even throw a nod to opposing players for being good sports about the game, deeming them “honorable opponents.”

Currently it’s all just for show, you can’t buy anything in-game with honor. But according to their FAQ section they are planning to experiment with potential bonuses for those who are deemed worthy by their peers. They’re also already on the lookout for those that may abuse the system by purchasing or trading the new currency, advising everyone that they have “a lot of math in place” to track down those who may be using the system for nefarious purposes. They also recommend that players report anyone they feel is abusing the system, as a punishment from the Tribunal will knock all earned honor back down to zero.

I think this system may work well in tandem with the Tribunal. While the threat of punishment may keep some in line I think the potential for some positive reinforcement might be just as influential for some players. It’s also pretty smart on Riot’s part for not yet granting honor rewards, as they will now have the time to test and see if they have the capability to make sure people aren’t abusing the system. There will always be some nastiness that goes unpunished and there will always be some kindness that goes unnoticed, but at least Riot is hoping to sway the community towards acting more honorable and kind to one another.

For a game that’s free, LoL’s biggest hurdle for new players has always been its learning curve and the nastiness of other players who are unwilling to be kind to those who are still learning. It may not solve the problem entirely – the problem, in fact, may never be solved – but it’s a step in the right direction from a company that is always trying to stay ahead of the curve. 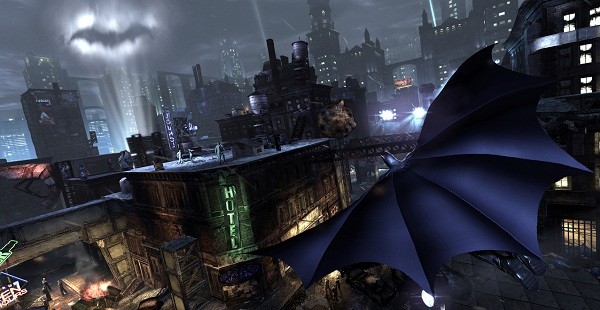