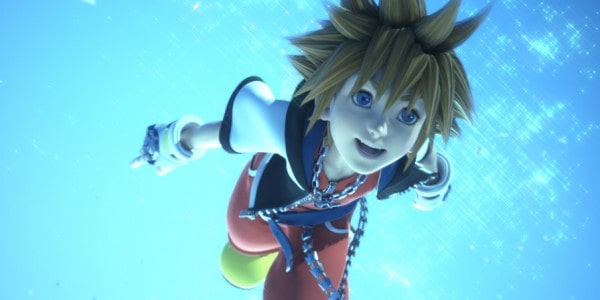 Fans have been clamoring for a true Kingdom Hearts sequel on an HD console for years, but it seems like long suffering KH fans will still have to wait a bit longer to see the next “real” installment of Sora and co.’s story: Square-Enix announced today that Kingdom Hearts would indeed be headed to the PS3, but instead of the new sequel that everyone wants, Square is instead giving us HD remasters of some of the earlier games in the series.

The so-called “Kingdom Hearts 1.5” package includes a remastered, HD version of the original Kingdom Hearts and the PS2 version of Chain of Memories, the “Inter-quel” that bridges the story of KH1 and its sequel. In addition to those two games, Famitsu is reporting that the disc will also include HD versions of the DS exclusive sidestory 358/2 Days’ cutscenes as a bonus feature.

Kingdom Hearts 2 is strangely absent from the collection; previous HD Collections on the PS3 usually comprised the entire PS2 run of a series, but perhaps Square-Enix is holding out on KH2 with the hopes of selling that game in a separate package.

I don’t necessarily mind HD remasters, and I’m still pretty excited over Square’s previously announced HD version of FFX, but after years of spin-offs, sidestories, and card games, I really wish Square-Enix would just get around to making the real Kingdom Hearts 3 already. 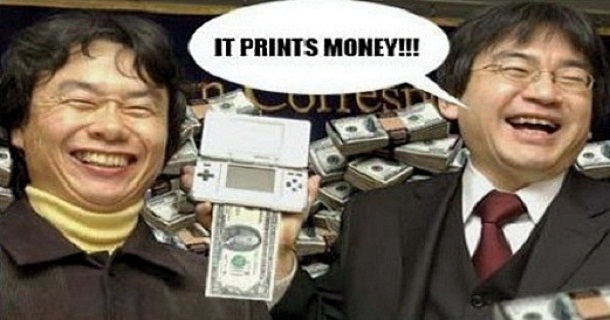 The 3D portable is days away from North American release …