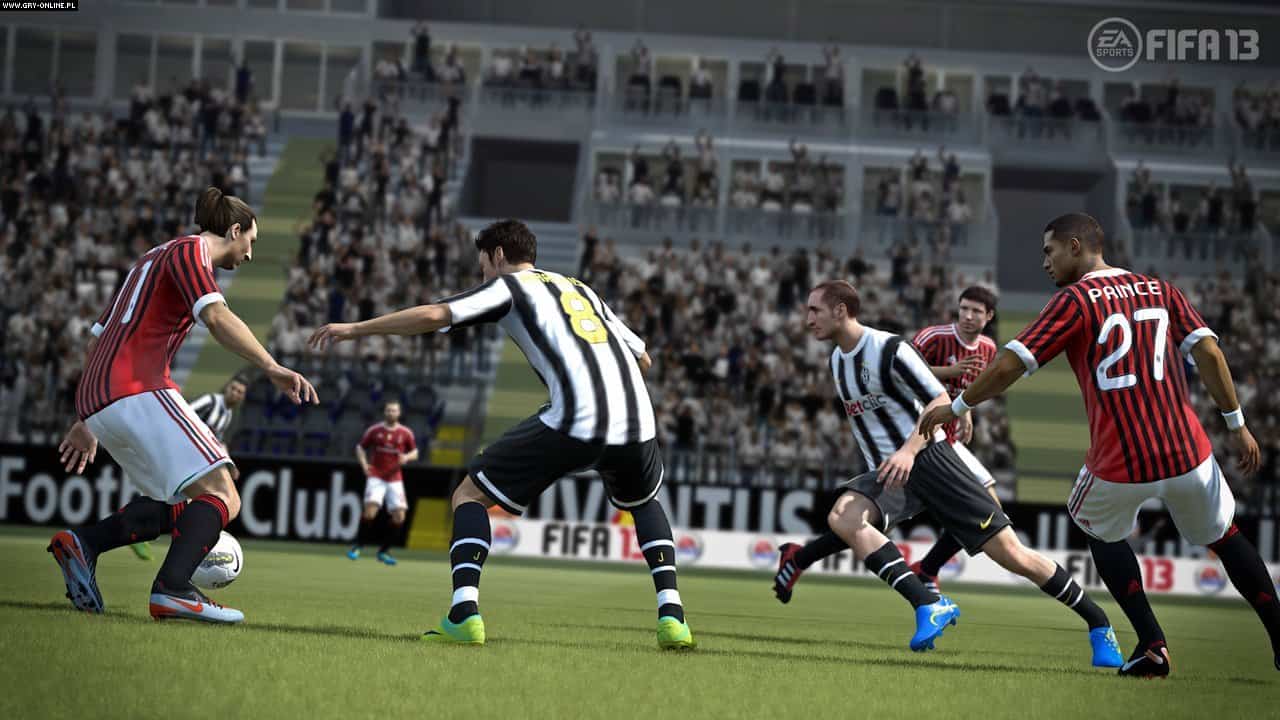 I never really played any type of soccer game in all of my gaming years, but that was mostly because there weren’t any worth playing.  Now, I do not want to date myself, but the this was way before the EA franchise of sports related games got their heads on straight.  As I look through some of the new games coming out this year, I see the demo for FIFA 2013 and I am intrigued as to how life like and real the game feels.  The updated version of the FIFA game is available in the demo version for the Xbox 360, PC and PS3 if you want to download it and check it out.

The demo, which features teams like AC Milan, Arsenal, Borussia Dortmund and Manchester City, is available today for download.  The PS3 version of the demo is going to be ready later on tonight, but if you are a smart gamer, you have the Xbox 360 and can get the demo right now 🙂  If you look carefully you will see that some places already of an in-depth review of the demo so you can get all the ins and outs of the game before buying it.  In one review, the question “Is it better than last year’s FIFA” was asked with 91% verdict from a gaming magazine.

In the verdict the magazine said that the core game is the best football that you can play on any console right now.  The multi-player is “exhilarating” and looks great in terms of details.  You can check out the FIFA 2013 Trailer here.  If you are planning to look for the demo you will have to do it manually once you get to the Xbox 360 Marketplace.  This demo is even better than last year’s, besides allowing you to play some of the best teams in the world, you can also play a two-half match with some newer features also showcased.  One new feature is the EA Sports Football Club Match Play.

The new feature will allow you to see what it is all about, but is really only a fraction of what you will see when the game is released.  Game play tweaks are also something you will get a good look at including control mode, which allows you to trap and control the ball depending on their skill set of course.  Overall, it looks like the new version of the popular franchise series is more real and much improved in the game play department.