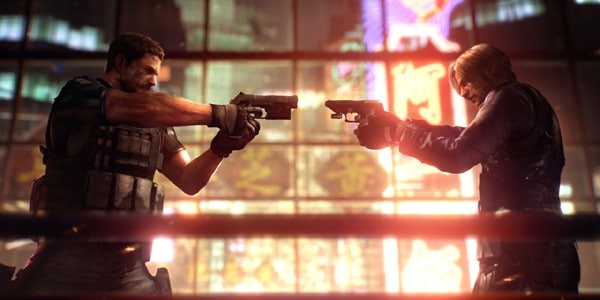 Capcom mentioned that the Xbox 360 version of Resident Evil 6 would be getting exclusive DLC ahead of the PS3 version, and today they finally unveiled the details regarding what that exclusive DLC entails: 360 owners will be able to play 3 special multiplayer modes called Survivor, Siege, and Predator.

Survivor mode pits players in a “last man standing” scenario, where the last living human player wins the match. As players die over the course of the deathmatch, they’re allowed to respawn and play as one of RE’s iconic B.O.W. monsters. Siege mode tasks each team with protecting a VIP on their team while trying to assassinate the other team’s. Predator seems to be a co-op mode where players try to survive as long as they can against one of RE6’s boss Ustanak monsters.

I know a lot of people who were addicted to RE4 and 5’s Mercenaries mode (including myself,) but I can’t name a single person who played RE5’s competitive multiplayer modes. Hopefully Capcom can deliver on a multiplayer experience that isn’t just a poorly balanced gimmick this time.

The three modes will be available to Xbox 360 players sometime shortly after launch, and will be made available to PS3 players later on, presumably after Microsoft and Capcom’s exclusivity agreement expires. It seems dumb to me to limit content to customers who buy the game on a specific console or at a specific store, but I suppose that’s the nature of the business. Anyway, Resident Evil 6 infects stores on October 2nd.

I definitely saw this coming. Infinity Ward fought tooth and nail to … 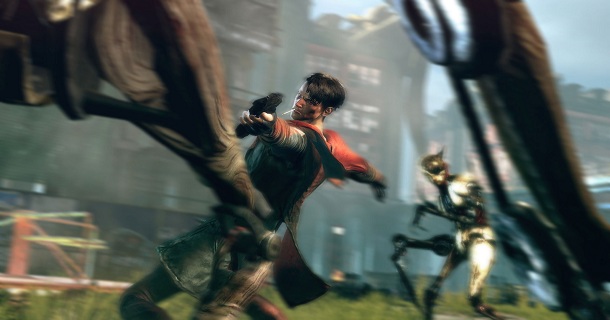