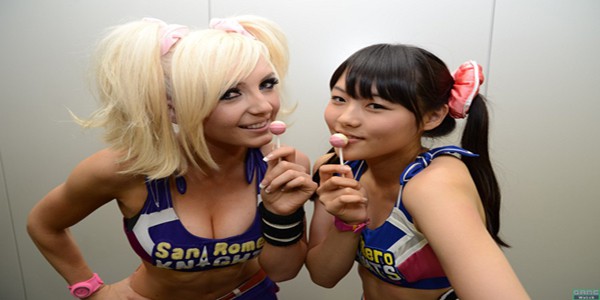 Once upon a time, Grasshopper Manufacture made bizarre, experimental games like Killer7 and Flower, Sun, and Rain that helped the studio cultivate an auteur status and a cult following of dedicated fans who wanted something different. Of course, none of those games were particularly profitable, but GM’s latest title, the fanservice heavy Lollipop Chainsaw, is on track to be the studio’s most financially successful product to date.

Grasshopper Manufacture CEO and director Goichi Suda announced at a special event in Tokyo yesterday that Lollipop Chainsaw has shipped over 700,000 copies worldwide, making it the most popular game his company has released yet. Despite only being out for a few months, Lollipop Chainsaw is already outperforming all other Grasshopper developed games, including fan favorite Wii brawler No More Heroes, which managed about 400k in sales in its lifetime, and last year’s under-appreciated Shadows of the Damned, a great game which only manged to move 24,000 units in its opening week.

Suda also showed off a new trailer for Killer Is Dead, his next game. The trailer (which hasn’t been uploaded to the internet yet, but rest assured, I’ll post it here when it does go up,) apparently showed off the game’s visual style and battle system, which several attendees commented looked very similar to No More Heroes.

I’m glad that Grasshopper Manufacture has found an audience: their games aren’t necessarily the best in terms of gameplay or polish, but the studio is willing to take chances that other developers aren’t, and I think they should be applauded for that, even if it doesn’t always work out. Of course, Lollipop Chainsaw probably sold well because of… well, boobies and not because of Grasshopper’s artsy reputation, but they gotta pay their bills too, I guess. 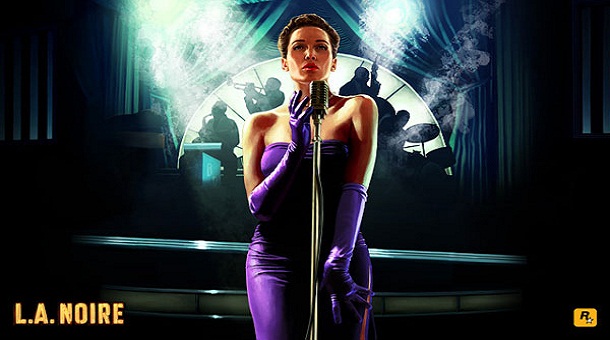 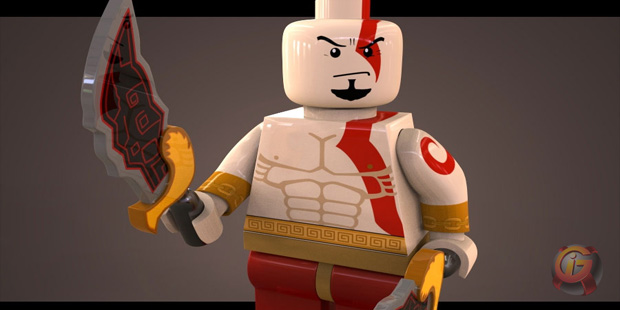