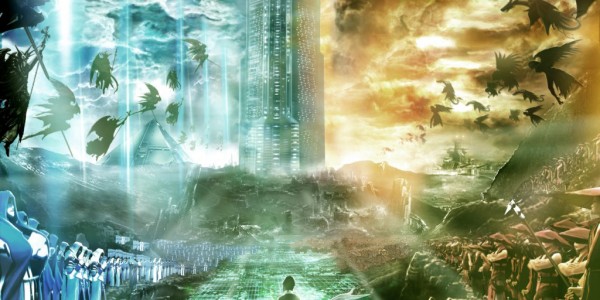 Persona gets all the love nowadays, but Atlus’ life-sim/dungeon crawler hybrid is just one part of the bigger Shin Megami Tensei franchise, a series which has been a staple of the J-RPG scene ever since the 8-bit days. It’s been a few years since we’ve seen a new entry into the “main” SMT series, but that’ll about to change as Atlus readies Shin Megami Tensei IV for the 3DS.

The trailer above doesn’t give us many details, but here’s what we can tell: the game will apparently feature some sort of time travelling mechanic, with the game’s heroes shifting back in forth between a modern-day demon-infested version of Japan and some sort of medieval setting. The brief shots of actual gameplay at the end of the trailer suggests that the game will have free roaming 3D segments, as opposed to the 2D or menu-based city areas of previous handheld SMT’s. The game is set for release in Japan sometime in 2013.

The last “main” series Shin Megami Tensei game, subtitled Nocturne, hit the PS2 in 2004. Shin Megami Tensei 4 features a lot of the same staff who worked on that title, including the game’s director, Kazuyuki Yamai. The last mainline SMT game came out before the Persona craze hit full swing, so it’ll be interesting to see how Persona fans adapt to the main SMT series’ more serious tone and more mechanically focused combat and dungeon crawling. No US release has been announced yet, but I’m sure Atlus USA will have an English version ready soon after it comes out in Japan. 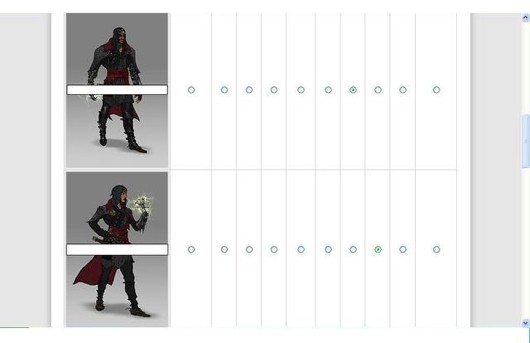 Bioware has been dropping a lot of hints lately that …