It’s finally here, Valve’s Dota 2 International tournament, you know the one with the million dollar prize, has begun its preliminary matches.  The game, and the genre, has come a long way in roughly eight years, from a group of mods with unique gameplay in Blizzard’s Warcraft 3 to an international phenomenon in the standalone sequel made by Valve. Despite its somewhat rocky start, the game is now offering one of the largest prize pools ever, impressive for a genre that only a few years ago didn’t even exist. It’s no surprise as to why Valve is also basing their documentary on E-Sports and Dota 2, has any other genre ever had such a meteoric rise?

I haven’t been following e-sports as much as I should. I knew it was gaining in popularity, especially Dota 2, but that didn’t prepare me for how many teams are actually competing. There are dozens of teams competing today alone, just as many as yesterday and a handful more are competing tomorrow as well. In the past it was always the same few teams competing for first place, and even though some of those teams will most likely be on the main stage, with so many teams it really could be anyone’s game.

The commentary has also begun to rival even some of the best in regular sports. It’s wasn’t unsurprising then as casting gaming tournaments was a completely new skill with few seasoned enough to do the job well. Many spent their time educating viewers to the core concepts of the game, with many showing difficulty in keeping up with the action. But practice makes perfect, and I’ve found that the coverage recently has been legitimate and interesting, with less and less hand-holding for the fans who now understand the game and the gameplay.

No matter how it all shakes out this is bound to be a tournament worth watching. You can watch the prelims here, and most likely the main tournament as well. The main event will be later this week, and I think is scheduled to run through this coming weekend. Don’t miss it. 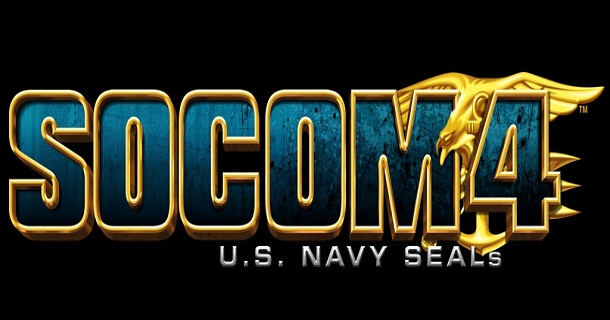