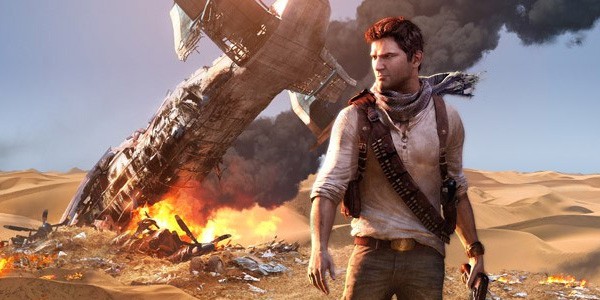 If you’re on a budget but somehow still manage to own a PS3 or a Vita, you’ll be glad to hear that Sony is instituting some pretty substantial price cuts on their most popular games next week.

According to a NeoGAF post that was then more-or-less confirmed on Twitter by popular Sony employee and mouthpiece Shane Bettenhausen, Sony is planning on dropping the MSRP of some the PS3 and Vita’s most popular games on August 14th. The list of games and their new prices is as follows:

Gran Turismo 5 XL Edition – $19.99
God of War: Origins Collection – $19.99
Infamous 2 – $19.99
Jak and Daxter Collection – $19.99
Ratchet & Clank Future: All 4 One – $19.99
Sorcery- MOVE Required – $19.99
Twisted Metal – $39.99
Uncharted 1&2 Dual Pack – $29.99
Uncharted 3: Drake’s Deception – $19.99
The announcement of these price-drops comes soon after the announcement of some similarly budget friendly PS3 bundles. One could assume that Sony is trying to gain an edge on their competition by aggressively discounting their own games, and as a cheapskate myself, I can’t complain. Uncharted 3 for only twenty bucks is a particularly sweet deal.

I’m glad Sony has decided to price their software so low, but I’ll be ecstatic when Sony announces the Vita’s inevitable price cut (because let’s face it, with the way that system has been selling [ or not selling, as the case may be,] it has to happen soon.)