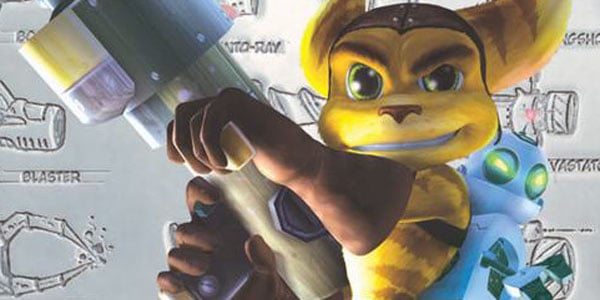 I love me some Ratchet and Clank, and on August 28th, Sony is giving platforming fans across the world a second chance to replay the duo’s original adventures (and giving themselves a second chance to rake in some money from nostalgia addicted saps like me.)

The Ratchet and Clank Collection contains the last Lombax’s first three adventures, all upscaled in glorious 1080p. Moreover, Up Your Arsenal’s (the third game in the series,) excellent online multiplayer will be brought over to the PS3 intact. The game had an excellent multiplayer mode that a lot of people didn’t get to play due to the PS2’s lackluster online support, so here’s hoping the game will attract a larger multiplayer following on the PS3.

In addition to the trilogy of R&C games, the collection will also include early access to the demo of the upcoming Sly Cooper: Thieves in Time, the first Sly Cooper game designed specifically for the PS3. I played the demo at E3 and thoroughly enjoyed it, so I can wholeheartedly recommend that fans of platformers look into picking up Ratchet and Clank Collection when it ships next month.