Another day, another great game preview; what a good week this is turning out to be. I wrote yesterday about how IO Interactive released 17 minutes of Hitman: Absolution gameplay which in my opinion, if you’re trying to sell a game, is the way to go. I appreciate all the effort put into big flashy trailers, but as a consumer I would rather know about the actual game I’m buying not the window dressing. Well Gearbox must agree because today they released 8 minutes of Borderlands 2 gameplay with commentary on Gamespot’s YouTube channel. Gearbox did their own drop inducing trailer for Borderlands 2 a few months ago which I’ll forgive now that they’ve gone ahead and actually shown off some gameplay.

It’s nice to see from the get-go that the game’s violently blunt humor remains intact. The focus of this preview however is on just how much bigger everything in Pandora is this time around. “There’s a lot more of Pandora than we saw in Borderlands 1,” says Randy Pitchfork of Gearbox in a genuinely excited and animated tone. There are more classes, skills, and of course guns, pretty much everything you would expect if you’ve played the original. Everything is a little bit bigger and more over the top, “None of this dual wielding pistols business, you can dual wield anything in the game” Pitchfork explains.

There’s also the implementation of what they are calling the Badass Ranking system which will be attached to the player instead of each character. This ranking system will utilize a form of currency and will reward those who wish to play multiple characters or simply play a lot with one. According to Gearbox there won’t be any level cap. Those willing to put in the time can reach a Badass Rank in the thousands or tens of thousands. Psh, who needs a level cap.

I’ll probably purchase this game now that I’ve seen all the improvements Gearbox has made since the first. You can tell they’ve put the time in and really thought about what its community wants. The game will be released this September which, if you asked me, is a perfect way to start the school year. 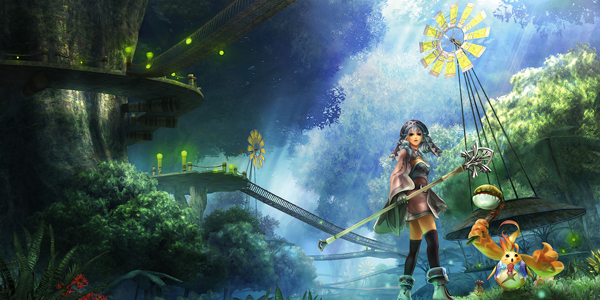 Xenoblade Chronicles, Monolift Soft’s sandbox-style RPG for the Wii, is … 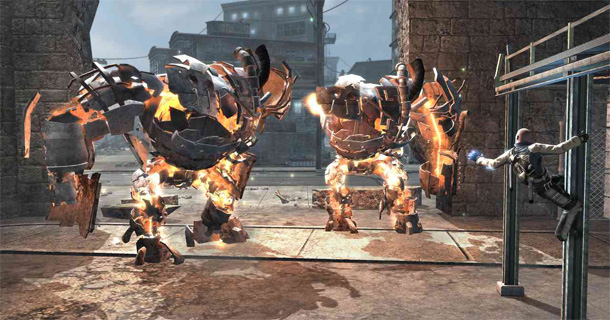