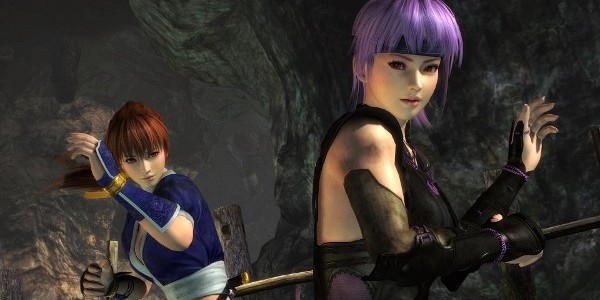 Despite earlier claims that Dead or Alive 5 would tone down the series’ trademark fanservice, it seems like Tecmo-Koei can’t help but tap the incredible sales generating power of the mammary. DoA’s developers announced today that hairy-palmed fans who pre-order the game from either Gamestop or Amazon will have access to some exclusive skimpy costumes to apply to their imaginary girlfriends, err, um, I mean, the game’s female fighters, when the game ships this Fall. 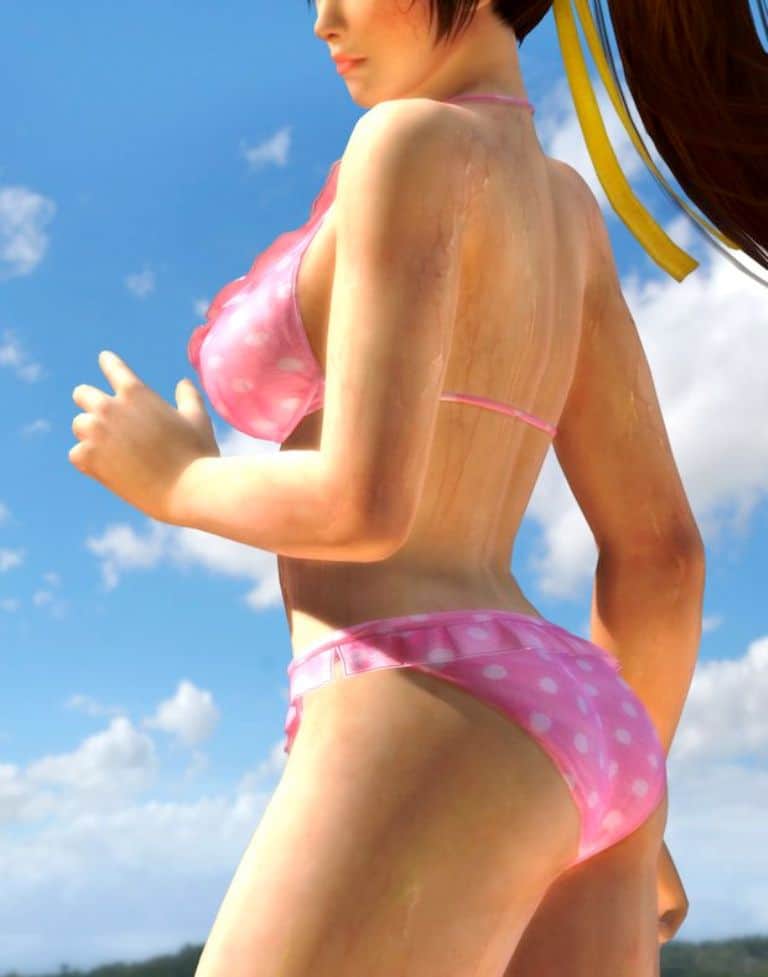 Pre-ordering the game from Gamestop gets you an “Angels” set of costumes, which offers for swimsuits for DoA’s heroine characters, Hitomi, Kasumi, and Lei Fang. Ordering the game from Amazon gets you the “Devils” set for “bad” girls Christie, Tina, and Ayane. I didn’t know that Tina was considered one of the antagonists of the series, but then again, I don’t understand a single aspect of DoA’s story. Nobody does.

If you want both sets of costumes, you’ll have to pick up the Gamestop exclusive collector’s edition of the game, which also includes a hard cover art book, a sound track CD, and a poster.

I played Dead or Alive 5 at this year’s E3, and it seemed like a solid game (trying very hard to not make that sentence into an erection joke.) As a straight male, I don’t mind the jubblies, but here’s hoping Team Ninja manages to shed DoA’s reputation as a purely cheesecake fighter and delivers a balanced, tournament-level fighting game when the game launches this September. 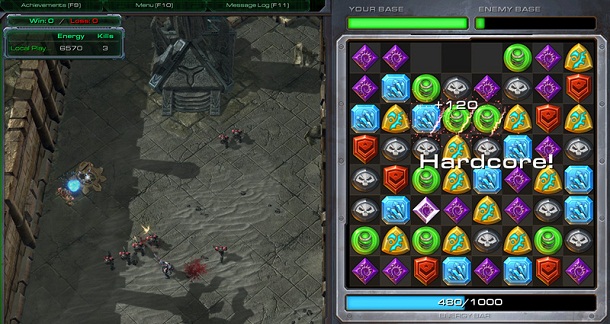 Have you captured all those in-game achievements in Starcraft II …