We’ve all heard about the very rapid and public crash of Kingdoms of Amalur: Reckoning developer 38 Studios. While the dust from their collapse is still settling it seems almost everyone’s got their finger pointed at someone else, everyone except for Curt Schilling. In an interview with Boston sports radio network WEEI Schilling says that “one of the many, many mistakes I think that was made – or that I made, or that we made as a leadership team” was not communicating the company’s dire financial situation to its employees, saying frankly “The employees got blindsided.” Quite frankly I’m blindsided as well, did someone in a management position in the game industry just take responsibility for something? Perhaps it was all those years playing baseball, learning the value of teamwork, but I have to say that even though the situation is crummy, and most certainly not entirely Schilling’s fault, it’s refreshing to see someone stand-up and take responsibility for their actions.

There are all sorts of technical and financial reasons as to what really happened between 38 Studios and the state of Rhode Island, most of which has been covered by both the mainstream and gaming media. While some blame Schilling and the studio itself and others see the fault as the state’s, I see this as a story of a captain going down with his ship. Not only did he recognize his own responsibility in all of this, but he’s also on the hook for most of his fortune earned through years of pitching in the majors; roughly $50 million according to him. So while he made have made some mistakes, no one will accuse him of abandoning the company, rigging any sort of golden parachute, or giving himself any sort of preferential treatment.

The fact that employees of 38 Studios didn’t know what was going on is really crappy, as this came out of left field (pun intended) for most of them. However it doesn’t seem that they were kept out of the loop for any malicious reasons. Most likely the team that lead the studio thought they could handle the issue without having to worry or bother their employees. When they couldn’t, it ballooned out of control fast and they were forced to look like the bad guy for not saying anything in the first place. Some of the blame lies with them, sure, but they’re going down with the ship, paying the price for their mistakes with the rest of the team.

It’s sad to a studio that loves what they do collapse due to political and legal maneuvering. For what it’s worth though, if you’re going to fail, you may as well do it honestly while admitting your mistakes. If this was some large corporation there would have been some media posturing and eventually someone would have taken the brunt of the blame. I’m glad to see that even when something like this happens, there are those who handle failure with class and dignity. 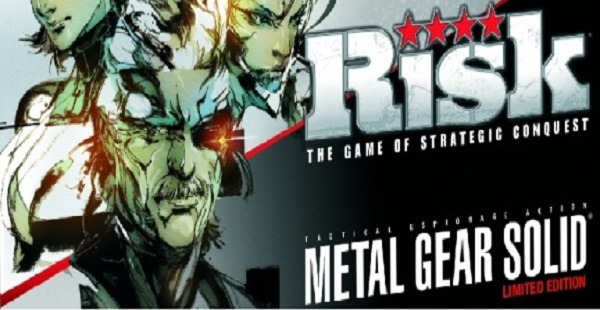 If you are one of those people whose childhood was …