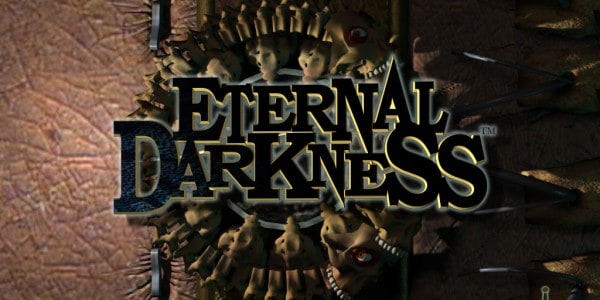 Times are hard for Canadian developer Silicon Knights. The Ontario based company laid off 45 employees last December, and following their loss in a protracted legal battle against Epic Games (creators of Gears of War and the Unreal Engine,) the company announced today that they were forced to further lay off a second wave of their staff.

Silicon Knights, best known for creating the original Legacy of Kain and the Gamecube horror cult-classic Eternal Darkness, lost a high profile court battle against Epic last month. Silicon Knights alleged that Epic had not given them proper support and technical assistance when they licensed the Unreal Engine for use in their Xbox 360 exclusive hack-and-slash Too Human. While Silicon Knights claimed that Epic “failed to provide a working game engine,” and even went as far to say that Epic tried to “sabotage” their game, the courts (and most people in the industry, honestly) disagreed, and instead awarded a victory to Epic. Not only were Silicon Knights’ claims dismissed, but the court awarded $4.5 million dollars in damages to Epic, who claimed that Silicon Knights’ lawsuit had damaged their business and slandered their reputation.

In addition to announcing the lay-offs, Denis Dyack, the outspoken president of Silicon Knights, commented about a recent rumor circulating on the semi-reputable NeoGAF message boards regarding the future of his company. According to a post by GAF user “Shiggy,” Silicon Knights was in the middle of developing the long awaited and oft-rumored sequel to Eternal Darkness, but Nintendo pulled support for the title once they realized how much money they’d have to pump into the struggling developer to keep them afloat. Dyack says the rumor is “Is not true and has no basis in fact.” The original poster on NeoGAF claims that leaked pics and details will be coming soon. It’s worth noting that while NeoGAF can sometimes be just as dumb as… well, pretty much any other gaming message board, a lot of the rumors that have emerged on the site (which is pretty popular with people in the industry,) have turned out to be true.

It’s been a long time since Silicon Knights has made a game that I enjoyed, but regardless of their underwhelming output, it’s always sad to hear about people losing their jobs. Here’s hoping that everybody who was laid off lands on their feet and finds new employment soon, and that Silicon Knights manages to get themselves out of the rut they’ve been stuck in for this entire generation. As with most rumors, I’m not going to believe the tidbit about Eternal Darkness 2 until I see or hear something with a little more substance, but seriously, the original ED was a great game, and I really would like to see a sequel to it sooner rather than later. 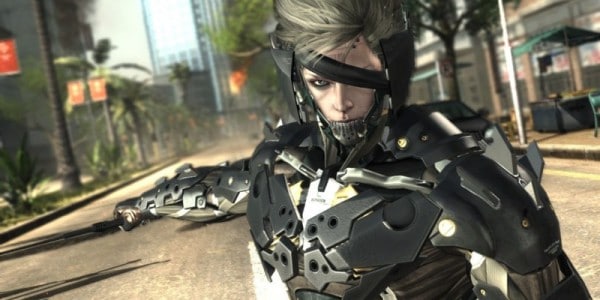 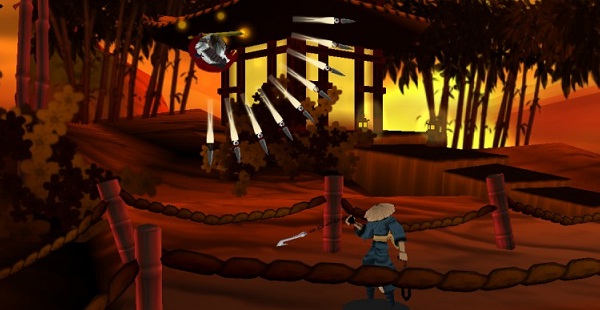