As a gamer, it’s been a long time since I’ve been excited about how a game looks. As a kid it was fairly common to drool over how a game looked without knowing anything about the gameplay. Well thanks to Epic I feel like a kid again, sort of. They’ve debuted their newest engine, Unreal 4, and in the process have reminded some of us of a time when graphics used to get us all excited. The trailer (I guess that’s what it is) is called the Elemental Demo and after watching it I can understand why. I’ve seen all kind of digital fire in my day, but I haven’t seen this much variety all in one place before. It pretty much looks like real fire, maybe with excessive use of particles, but still, real fire. Take a look after the jump to see what our games are going to look like in the next few years.

If there was ever a video to stream in 1080p, this is it. It looks like the type of quality normally reserved for large expansive cut-scenes, and yet this is apparently what the in-game technology is capable of. The short video is full of all sorts of archetypal imagery; a lich king-like menacing evil, an icy mountainous landscape, and of course, an erupting volcano. If this was a real game I would say it’s over the top, but since it’s all designed to simply show-off the tech I’m perfectly fine with the eye candy, it is called the Elemental Demo after all. Also, I must specifically mention the particles, which look more “real” than any of seen in real life, perhaps that’s why it’s called Unreal.

I really can’t wait for developers to get their hands on this tech. Epic has previously stated that it’s been streamlined for developers in order to make it more efficient, but it will still likely take them some time to figure out how to use it. Normally I’m not cool with remakes or excessive sequels, but if it’s on this tech I’m ok with turning a blind eye. 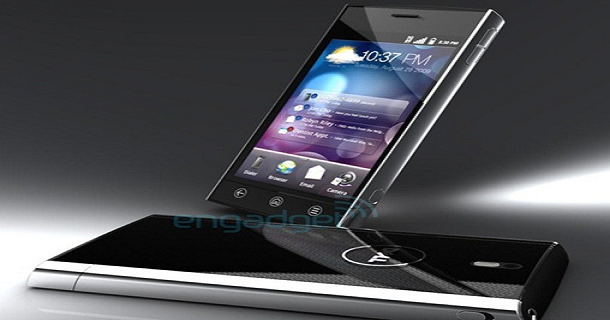 So the new tablet by Dell called the “Streak” was … 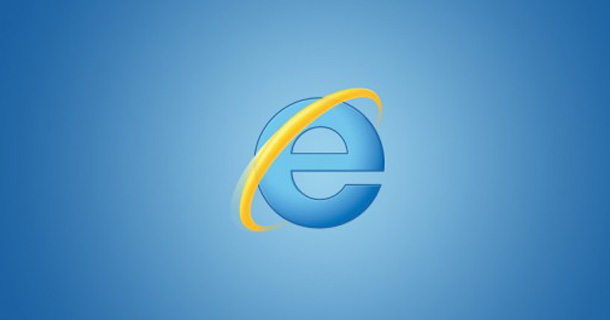 On Tuesday, Microsoft released the latest version of their Internet …