Yesterday Game Informer leaked a picture of next month’s cover which clearly depicts Cogs from the Gears of War franchise leading someone away in chains. It took me a few hours to stop getting excited as it’s one of my favorite franchises for the Xbox 360. Then Epic’s President, Mike Capps, confirmed via Twitter that Bulletstorm creator People Can Fly will be, or I guess have been, involved in the prequel’s development. At first I was skeptical, even though Bulletstorm looked a lot like Gears of War it was definitely a very different game, but after thinking about it I’m getting all excited again. Bulletstorm wasn’t a perfect game, critics liked it but fans didn’t really turn out in droves to buy it. However, there were definitely innovative elements to the game that made it more than just another shooter. So I guess it’s a good thing then that People Can Fly are involved in this prequel, especially considering Epic is rumored to be working on an entirely new IP of their own.

I do however have some concerns about the multiplayer, which I’m assuming will be part of the prequel as it’s been a feather in Gears of War’s hat since day one, because Bulletstorm had no real multiplayer at all. Sure there were time trials, as the game is an intriguing mix between a traditional third person shooter and a racing game, sharing your scores online, but that was it, no visceral multiplayer combat, no chainsaws through the spine. It will be interesting to see if People Can Fly can give fans of the franchise the type of multiplayer they’re most likely hoping for.

I’m also a bit concerned about People Can Fly’s involvement with the story and characters, if they’re involved in that portion of the game. Bulletstorm’s story, specifically the dialogue and characters, were somewhat bland, leaving me scratching my head a few times. If they are involved in the story, hopefully working with Epic will help them carve out a more diverse and interesting story.

I’m not at all worried about the gameplay though, as this was where Bulletstorm shined, at least in my opinion. The combat was gritty and crisp, there were some pretty bad-ass guns, and the combo system definitely brought an aspect of fun to a genre that desperately needed it. They also have three other Gears of War games to look to for inspiration, so that should help. Not to mention all of the other resources that three blockbuster games inevitably generate, including art, sound, characters, etc.

Will People Can Fly succeed working with an existing franchise, something that someone else started? Bulletstorm was their own original creation; they could make up anything they wanted. But working in an existing canon, especially one as popular as Gears of War, could be tricky so it will be interesting to see if they are up to the task. Either way, we’ll probably hear more details at E3 which starts Monday, so keep your eyes peeled everyone. 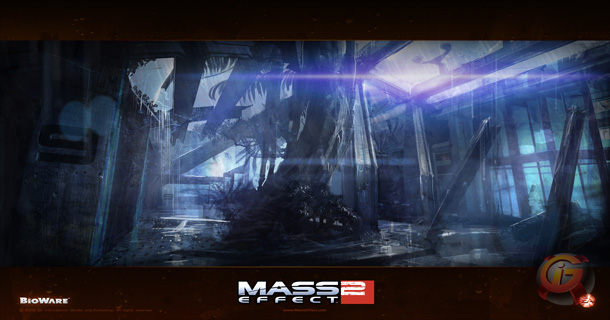 What do you do when a game makes an appearance …

Nintendo and Tecmo have revealed some basic gameplay details regarding …