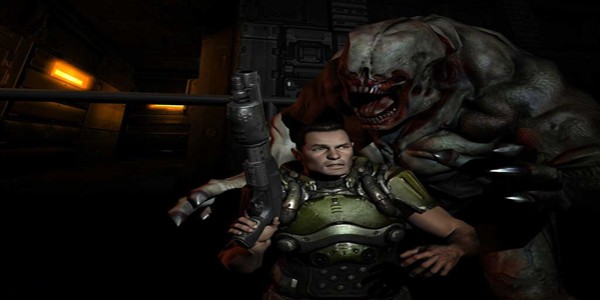 A re-release of an 8 year old game (god, I’m old,) is usually nothing worth getting excited about, but when that 8 year old game is Doom 3, things are different. Today Bethesda and iD Software announced the Doom 3: BFG Edition, a special compilation for the Xbox 360, PC, and PS3 that stuffs all of Doom’s 20 year history into one special package.

The Doom 3: BFG Edition will include Doom, Doom 2, Doom 3 and its expansion Resurrection of Evil, as well as a new set of levels for Doom 3 that iD estimates amounts to roughly two to three hours of new content. The new levels, entitled “The Lost Mission,” take place concurrently with the events in the original Doom 3, and will tell the story of the team of marines that went missing early on in Doom 3’s storyline.

In addition to the new levels, the BFG Edition will feature some tweaks and mods that weren’t previously available to console players: unlike the original release, players can now use their guns and flashlight at the same time, meaning you’ll no longer have to awkwardly fumble around in the dark when an enemy appears. iD is also rebalancing the game by adding more checkpoints and more ammo. The development team for the game says they’ve read reviews and fan complaints on the internet and are hoping to address all the criticisms of the original version with the BFG Edition. In addition to the gameplay tweaks, iD is also touching up the graphics (the original game still looks pretty good, by the way, despite its age,) and will be adding support for stereoscopic 3D.

No price or release date has been announced for Doom 3: BFG Edition at this time. 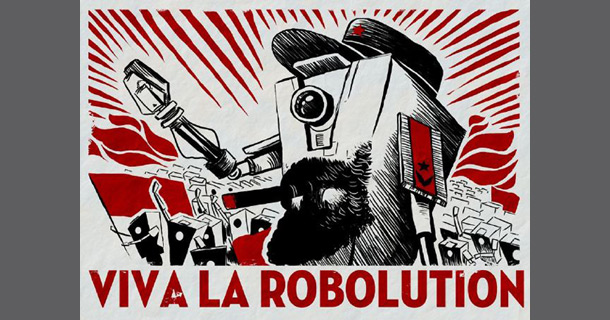 After Sega announced its newest update to the 2006 released …