Piracy is a touchy subject, and when red tape gets involved, some people get strangled in it by virtue of standing too close. A handful of courts believe that if you run an open WiFi and someone uses it for illegal purposes, you can be charged with a crime. Fortunately, a court in Finland has said this is not the case.

After examining EU law, the Finnish district court clarified their position following a file-sharing case that spanned two years, likely costing more in tax money than the (disgustingly inflated) “damages” wrought. In 2010, a Finnish woman was sued by the anti-piracy group CIAPC. Their claim was that she had used Direct Connect to infringe on some of their members, and wanted 6000 Euros in compensation.

The woman in question however countered that the offense took place in a 12-minute period in July that coincided with an event at her home that had 100 people at it. What she was doing with 100 people I don’t know, but any one of them could have used their own computer to access her internet, and downloaded something illegally. The law firm that was defending the woman said that the plaintiffs were unable to prove to any extent that she had broken the law.

The courts examined whether or not having an unsecured internet connection can be considered a form of copyright infringement on the part of the owner. They ruled that the WiFi owners cannot be held responsible for the actions of third parties.

CIAPC is still able to appeal the case. Though I fully support the ruling, I can understand that it is a double-edged sword. If I get pulled up for pirating something, nothing stops me from saying my WiFi was unsecured, and that means they would have to jump through hoops to look through my stuff. Something I would fight to the death armed with a nail bat for my own entertainment.

I would truly take them more seriously if they sued for just the value of what was taken. One MP3 that can be bought for a dollar does not entitle you to hundreds or thousands. 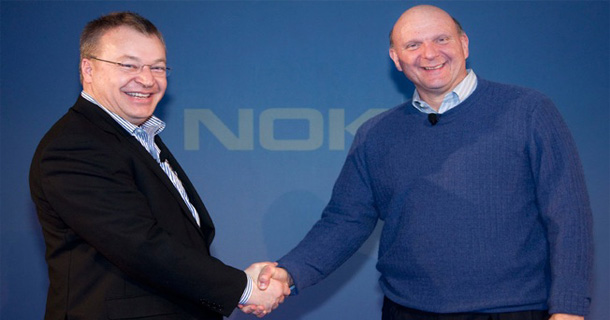 According to news coming in from insiders, Nokia Ovi will …