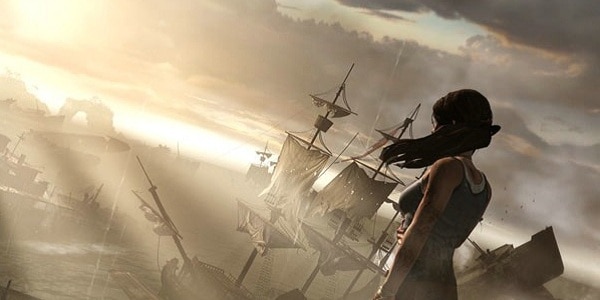 Looks like Bioshock Infinite isn’t the only high profile sequel to bow out of the 2012 holiday season: today developer Crystal Dynamics announced that the much hyped Tomb Raider reboot for Xbox 360 and PS3 has been delayed until early 2013.

In a statement posted on the official message board for the game, studio head Darrel Gallagher stated that the latest Tomb Raider adventure was being held back in order to ensure that it meets fans’ understandably high expectations for the game: “Our priority now is to make sure we fully deliver the very highest quality game. In order to do this, we have decided to move the game’s release date by a few months, from Fall 2012 to the first quarter of 2013.”

As with Bioshock, I’m disappointed that I’ll have to wait a few more months to get my hands on Lara Croft’s next adventure, (*insert tired joke about wanting to bone a video game character here*) but at the same time, I’m glad that Crystal Dynamics is taking the time to make sure they deliver a complete and polished experience. I’d rather that the game be delayed a few months or even a year and be released complete than have them rush it out the door before it’s ready.

Crystal Dynamics already rebooted Tomb Raider once before last gen, and they did a pretty bang up job of it, so I’m pretty excited to see what they do with Lara this time. While it does seem a bit soon after the last reboot to once again redo Lara’s origin story, word is that the new, more realistic and non-linear take on Lara’s unique brand of spelunking is definitely a change for the better. Despite the delay, the latest Tomb Raider should have a playable demo at E3, so check back in just a few weeks if you want to hear my hands-on impressions with the game. 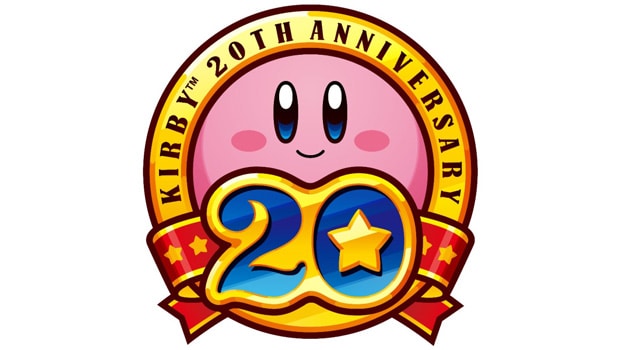 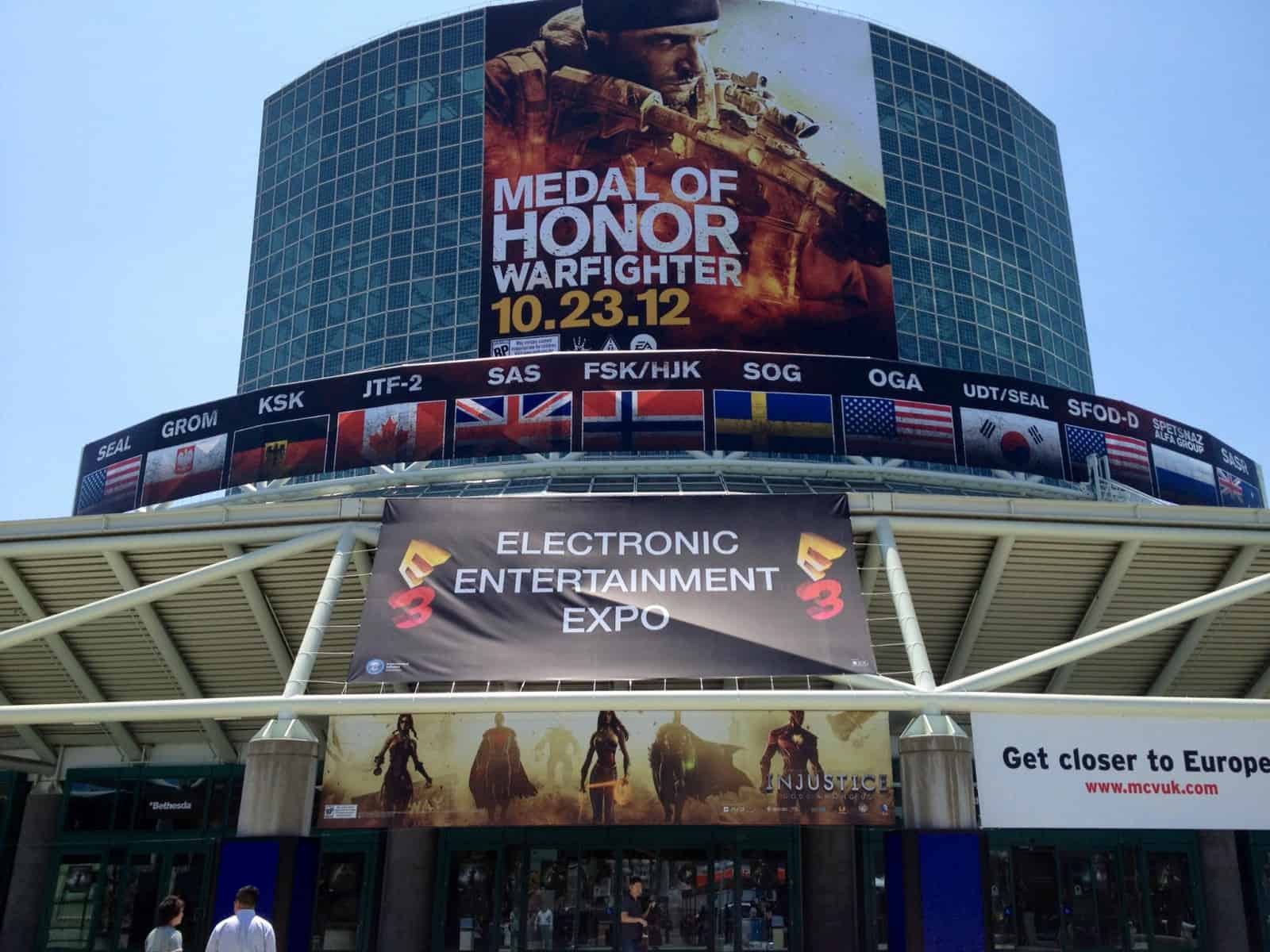 Earlier today the announcement was made that Microsoft would be …