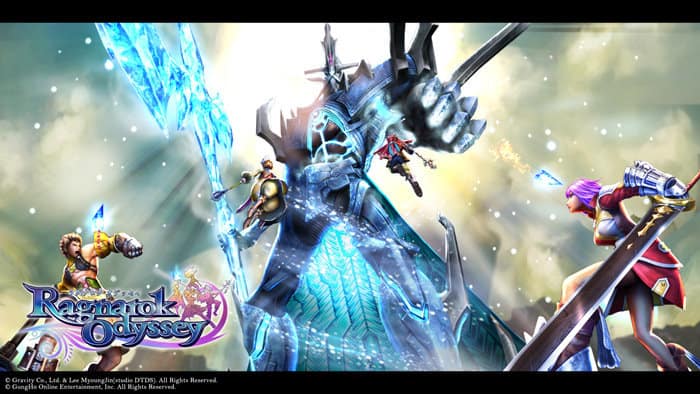 The first title is Game Arts’s Ragnarok Odyssey, a multiplayer action game in the vein of Capcom’s uber-popular (in Japan, anyway,) Monster Hunter series. The game let’s players create a customizable character from one of six character classes, and has both online and ad-hoc multiplayer. Word from players in Japan is that Ragnarok Odyssey isn’t quite as good as Monster Hunter, but seeing as Capcom has apparently abandoned all plans to release further entries in that series in the US, Ragnarok Odyssey might be a decent fix for long suffering MH addicts in the West.

XSeed’s second title, Orgarhythm, is a little harder to explain: it’s a strategy-music game hybrid, where players’ attacks are dictated by the beat of the game’s music. Details about the game are still scarce, but it has been announced that the game is controlled entirely via the Vita’s touch screen, and that the game’s music will be effected and remixed in real-time according to the player’s actions. The more than slightly pretentious trailer is embedded below, just in case you’re interested:

It’s also worth noting that XSeed is looking for independent musicians to add a few new tracks to the US release, so if you’re a musician who wants to be in the soundtrack for the weirdest strategy game since the Gamecube’s pinball-RTS hybrid Odama, you should keep an eye on XSeed’s website. 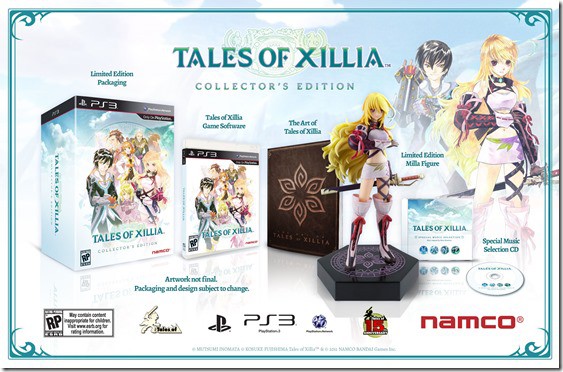 Fans of Japanese RPG’s are advised to start saving up …