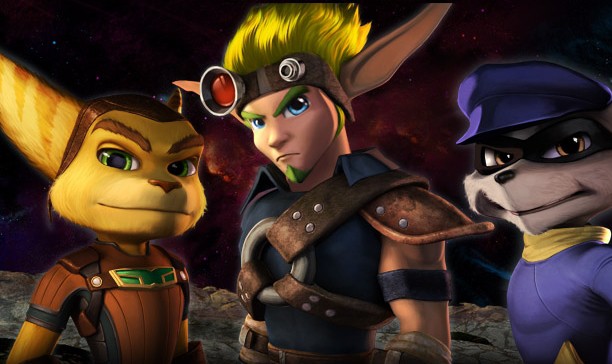 They say imitation is the sincerest form of flattery. If so, Nintendo must be blushing pretty hard right now.

So today Sony announced “Playstation All-Stars Battle Royale” for the PS3. It collects all your favorite Playstation characters, like Nathan Drake from Uncharted, Kratos from God of War, Sweet Tooth from Twisted Metal, Sly Cooper, and Parappa the Rapper, and plops them all together in a whimsical, 2D battle royale. 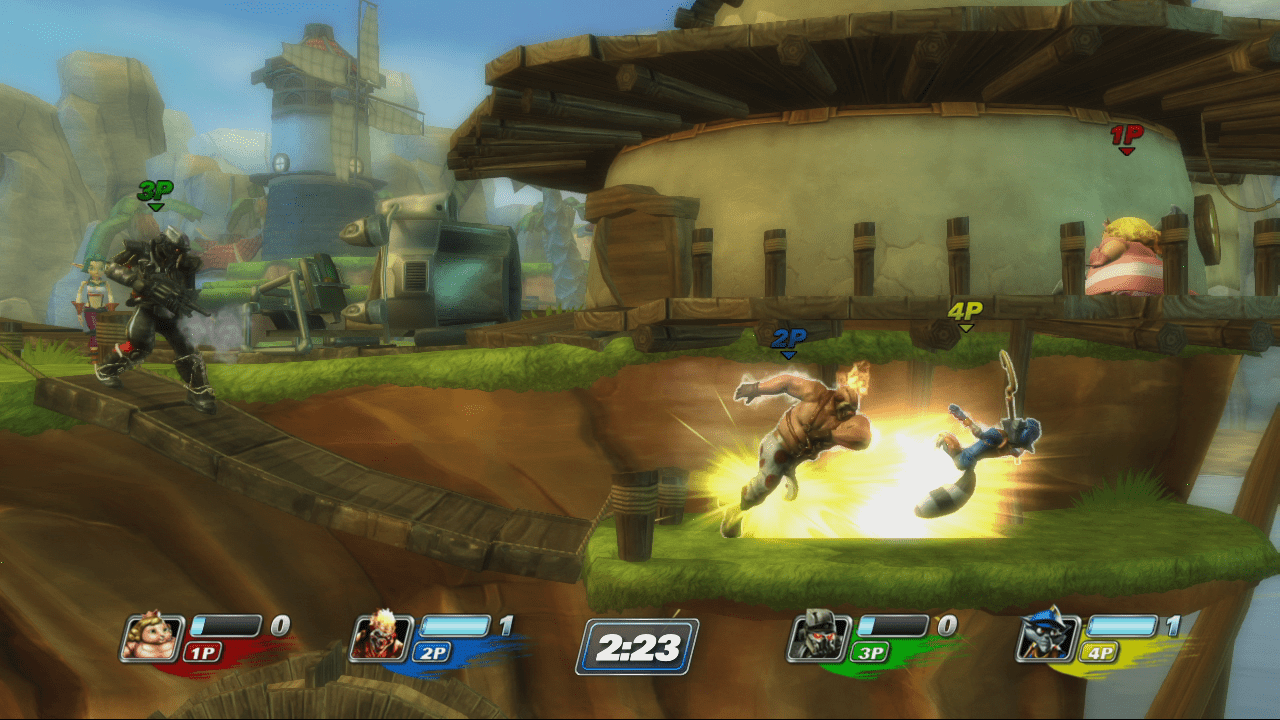 Of course, there’s nothing wrong with this idea per se; I’m a fan of most of the games included in Battle Royale, and lots of companies have done crossover games like this before; hell, Capcom’s made an industry out of creating crossover fighters. The problem with Playstation All Stars Battle Royale is that, well, judging by the footage unveiled tonight on Game Trailers TV, it looks exactly like Nintendo’s mega popular Super Smash Bros series. Sure, we could argue the semantics of the situation, but I think anybody who doesn’t have Ken Kutaragi’s likeness tattooed across their ass will see the blatant, uh, “influences” on display here.

But hey, each Smash Bros. game sold about a bazillion copies, so can you really blame Sony for wanting a piece of that action?

Cynicism and jokes (however apt,) aside, I will probably end up buying this game — sure, the idea behind Playstation All-Stars Battle Royale is so creatively bankrupt that even Zynga employees are probably shaking their heads in shame, but like I said, I’m a fan of Parappa the Rapper and God of War, so I’ll probably give this a shot when it comes out. Toss in some Ico or Shadow of the Colossus characters and maybe I’ll be able to overlook the complete and utterly shameless lack of originality. …Maybe. 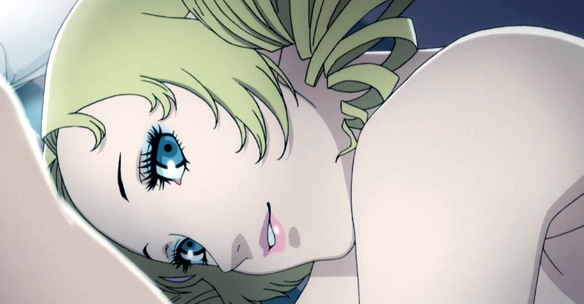