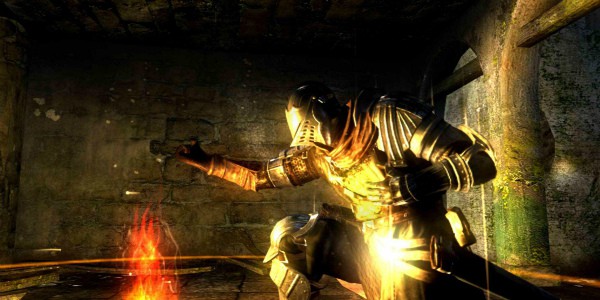 After months of rumors and fan petitions, it seems like From Software’s masochistic yet insanely addictive action RPG Dark Souls is finally being ported over to the PC, and the new version of the game will apparently bring with it a new group of bosses with it as well.

Details on the new PC version are scant, as the only information we have about it come from scans leaked from some European magazine. 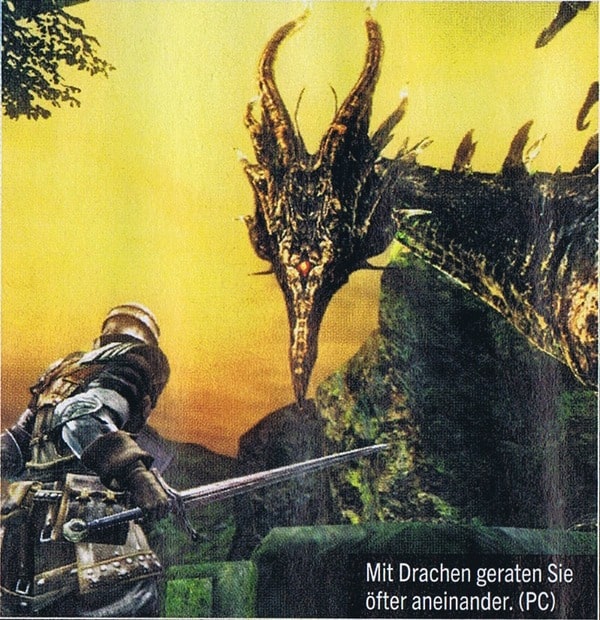 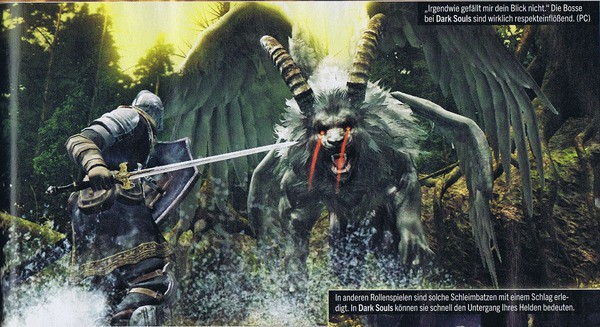 At the very least, we know that the PC version will include a new winged chimera and a new type of dragon as bosses, but it’s unknown if there will be any new locations, gear, or other new content at this point. I think it’s pretty safe bet to assume that From Software is going to add a lot of new content to compensate for the delayed PC release, and I know some new bosses or areas would be enough to get a lot of PS3/360 Dark Souls players to double-dip and re-buy the game again. Of course, it’d be nice if they released all this new content as DLC for people who already have the game, but I don’t think it’s above Namco Bandai to pull a Capcom and make people buy the game again. 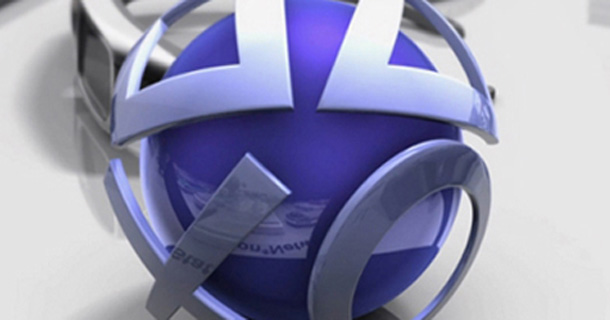 Apparently it’s a big day for patch news, first it …