At least according Ben Cousins the head of ngmoco a AAA mobile studio in Sweden. Cousins also worked on free-to-play projects at Sony, EA, and DICE, so he’s speaking from experience. Earlier this year while giving a talk at GDC, Cousins outlined what he sees as the death of the modern console. He pointed to the growth of companies like Apple, Google, and Facebook who focus on social platforms and smartphones, saying that their market share is growing, rapidly, and that they are siphoning the market away from more traditional consoles. But Cousins thinks that this is due more to monetization than anything else, as most of the games developed for Apple, Google and Facebook use freemium models. Now he’s outlined how console games themselves, and how we pay for them, are also changing.

According to an interview he gave with Game Industry Biz, Cousins says that even though it’s obvious that free-to-play is an acceptable monetization method for social networks, smartphones and MMOS, it will also become the standard for AAA games in the very near future.  He cites Valve’s popular Team Fortress 2 as an example; the game went free-to-play and managed to start making nearly 12 times what it was making before being a “free” game. Not all companies are on board with this method, but Cousins mentions that as soon as one competitor goes free-to-play, pressure it put on all other competitors to do the same. He’s right, shortly after League of Legends became free-to-play so did Heroes of Newerth, and I’m almost certain Dota 2 will also.

The point Cousins is trying to make (or has made in my opinion) is that our games will stay relatively the same, but drastic changes in how we pay for them may affect which companies remain on top. He’s convinced that there will be a “lavish single-player RPG in the vein of Skyrim that implements the freemium model within a few years.” If so, this will most likely put pressure on other developers who wish to compete in the genre, who will also go free-to-play, and so on.

This shift in business has also created a shift in what the consumer cares about. Cousins mentions that the Xbox itself is no longer as important as the digital information within, “If you said to somebody, ‘I’m going to throw your Xbox in the bin or I’m going to delete your Xbox Live account and all of your gamer points,’ I think they’d be more upset about losing the service than the hardware.” This is a very different sentiment from the old days of blowing into one’s Nintendo cartridges, the hardware is now much less important than the service itself.

Even without news concerning the next Xbox or Playstation it is clear that both XBLA and PSN are both in need of overhauls that will allow more varied monetization methods. That or other companies with better services will find ways to unseat them. Still, this is all good news for gamers as we’ll be less likely to pay large amounts of money for games we don’t play. 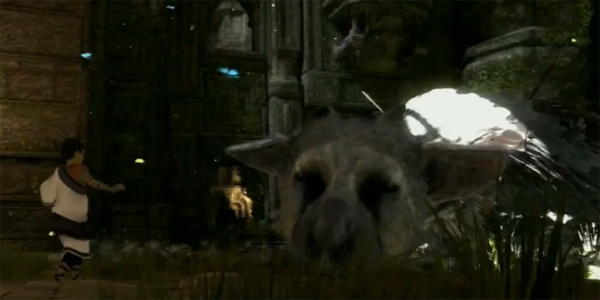