When the people at Kickstarter started collecting data about how larger more successful projects effect smaller less successful ones they assumed that the amount of possible donations provided by the community would be finite, that only so much could be given at one time. They asked questions like “Do more projects mean greater competition for the same dollars?” and “When there’s a blockbuster project… Are these projects stealing backers from other worthy projects?” Even those at Kickstarter weren’t aware of what was going on inside its own community. What the data showed seems to have surprised them, and shows that their initial questions couldn’t have been further from the truth. Apparently great business for some is good business for everyone else.

Kickstarter has revealed the data for two of their most successful projects; the video game Double Fine Adventure and webcomic Order of the Stick. While these two projects are different, (Double Fine’s project will be for a brand new “point-and-click” adventure game and Order of the Stick is a webcomic hoping to release older books of the series to print) both have raised over $1 million in pledges, mountains more than they asked for.  At first Kickstarter wondered if successful projects like this would stifle smaller projects, but the excitement surrounding the two projects has energized the public funding platform, with new Double Fine and Order of the Stick backers sticking around, backing smaller projects as well.

Let’s look first at Double Fine’s project. 71% of the 87,142 who pledged were first-time backers. Roughly 60,000 of these new backers were introduced to Kickstarter because of their excitement for Double Fine’s newest game. These people then began donating to other projects. In the two years before Double Fine, Kickstarter had raised $1,776,372 for new video game projects, yet six weeks after Double Fine’s project launched over $2.8 million was raised for new video game projects, if you include Double Fine in that figure the number jumps to over $6.2 million. Some of these additional pledges have helped to create nine projects raising over $100,000 each, before Double Fine there was only one such project. This success has also inspired a campaign for Wasteland 2, which has now raised over $1.7 million with 17 days left to go.

Order of the Stick shared a similar success, and had similar results. Of their 14,952 total backers, 76% were first timers, comparatively more than Double Fine. Before these new users arrived, all Kickstarter comic projects were receiving an average of 780 pledges per week, after their project launched the number double to 1,653 pledges.

These new users are also exploring other categories as well. New double Fine users concentrated their pledges in games, obviously, but also into design, film & video, comics, technology, publishing, art, and music, and those are just the categories that received more than $10,000 from new backers. The new backers for Order of the Stick behaved in roughly the same manner.

All together both projects raised over $4.5 million, with first-time backers pledging roughly another $1 million to over 1,000 other projects. To date more than 35 projects have been launched because of this activity, with 4 having already been successfully funded.

What does this all mean? Simply that the positive press, and the awareness raised by these large successful projects, has made the Kickstarter community larger, allowing for a larger volume of pledges across all project categories. In only a few months Kickstarter has grown from a novel idea to a legitimate way of doing business in the rapidly changing digital industry. Publishers should take note, combining Kickstarter with other forms of digital distribution and free-to-play models has given developers the freedom to work on projects they wish, not just the ones they are told. If the big corporate entities don’t become more flexible, we’re likely to see an exodus from the old way of doing business… if it hasn’t already started. 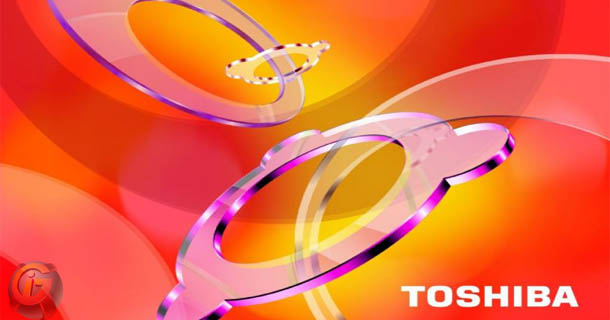 Consumer attention to 3D TVs has been disappointing to manufacturers …