As I may or may not have mentioned, I’m originally from Scotland, a lovely country, small but lovely (except for those damn neds). We have a good industry, we got a huge boost from shipbuilding, and we are home to James Watt, one of the best engineers to exist. We’re also home to stores that sell things and that will be the focus of my story.

Years ago, back when the Mega Drive/Genesis was popular, there was a store in Greenock called G-Force, that small store had only one guy working in it, and the odd helper every now and then. He bought and sold games, would import for you, had very reasonable prices, and if a game wasn’t region-locked he’d have it in before other places (Yay Pokemon Silver before everyone!). He was also my supplier of Yu-Gi-Oh cards back when I actually played that. I had a fairy deck, say what you will of me but Wingweaver is awesome.

Around the time I was in my later primary school years, GAME opened up in the Oak Mall, my usual haunt of my childhood. GAME had been founded back in 1991, and I don’t remember what year it showed up in my hometown of Greenock but it was there. A usurper in my eyes.

I decide to go there, and saw they had a massive selection, better than G-Force had, but at slightly higher prices, about five quid. Not a lot but it adds up if you’re a gamer who likes his stuff. They also sold used games and had a large supply of those.

One thing that irked me about them, they enforced the age ratings on games. Now, in British law, BBFC age ratings have a degree of legal force. Stupid huh? They were on movies, shows, and games. Of course any parent could spit on it and demand it. I’m not talking about those however, there is another age rating system that isn’t legally enforced, for things that would be rated with a 15, but not enough to be 15 if you get my meaning. A voluntary one that’s more of a guideline for parents than a warning.

The freakin’ idiots enforced that. I missed out on several games that were in the used bin like Parasite Eve, Might and Magic 6, Resident Evil 2, and many others as I was a 12 year old back then.

The guy who ran G-Force? Didn’t care. Want to buy GTA: Vice City? Cash gets it. Want to buy Parasite Eve? No problem. He was cheaper by five quid as well as I said. If I saw it in GAME, I’d stop by G-Force to see if he had it, I knew where my loyalties where.

One day however on my way to G-Force, I noticed something a bit off. The games were missing, guy at the desk was different too. The game store I frequented since I was old enough to understand the concept of a game store was gone, replaced by a video store run by a pretty cool guy. Double Feature is it’s name, it’s not there anymore since the Forum has since been replaced sadly at some point in my absence from Scotland. That’s when I realized how business works. A fancy logo and a better selection trumps customer service, even if you’re more expensive. Location was likely a factor too, as GAME was right in your face with its vivid purple lettering in a very-traveled part of the mall. Right near where good ole’ Santa Claus would visit during Christmas.

That was a sad day for me, every game I had bought since during my time in Greenock had been from GAME. It was rather saddening to me, and I felt I was betraying a pretty boss guy who I didn’t even know the name of, someone I could chew the fat with or maybe see what a game is like before buying it.

So I say to GAME, I’m glad you’re going down in a graceless blaze. That event is why I always support smaller local businesses over corporate dogs on a tight leash. Goodbye, and good riddance.

If the guy who ran that G-Force store in the Forum in the Oak Mall all those years ago is reading this, I say “Thank you” for being what a game store owner should be. Game on.

To the guy that made GAME’s age rating policy that caused me to miss out on playing Parasite Eve until I could get a loan of it seven years later, please ██████ this ████████ up your ███████ until you ████████████████████████ from blood loss and shock.

Please expect a bit of braggery in this opinion piece. … 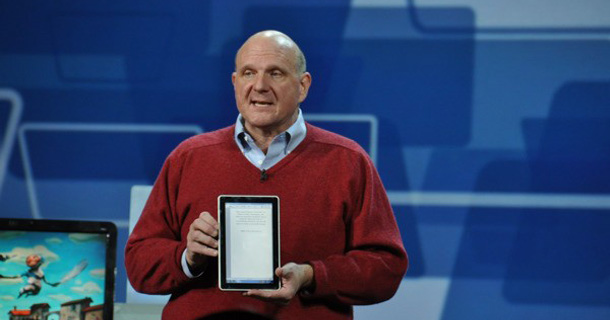