Today’s GDC highlights are full of what you would expect; some financial data, a preview of two new games, some development lessons, and some drama. Ok, maybe you didn’t expect drama, but are you surprised? While I would like to stick to relative game news, I love me some drama. 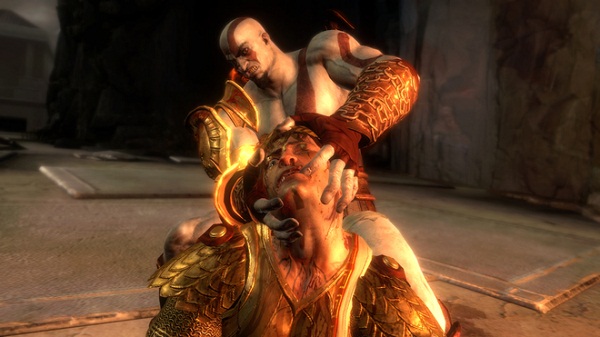 God of War III left players with a bit of …