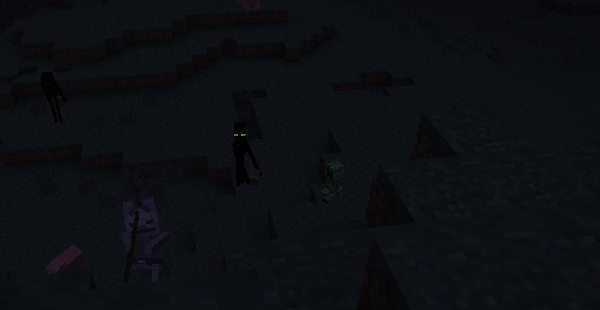 Jeb, the current programmer of Minecraft, has been hard at work with the snapshots which I wrote about fairly recently. Now, the full-fledged (hopefully) bug-free update has been released. angering mod programmers across the globe as their hard work becomes unusable until they decide to update the references to work with the latest release.

Now, onto the full-fledged Changelog of this update, it’s honestly not a huge thing, but the small changes add more content to Minecraft as you would expect.

Bug fixes include an item duplication bug being remedied, and mob spawners now show the correct mob in multiplayer instead of just a pig. Annoyingly, the bug where oversized monsters such as the Enderdragon and Ghast are able to be outside the box remains, but this would require special treatment as the majority of mobs are two blocks high. SMP’s combat issue of monsters not being hit in the legs has also been corrected. Dead shrubs can be collected with shears if you want those for some odd reason.

In creative mode, you now have infinite EXP for enchanting, which is very nice. The F3 overlay (AKA Lagometer) has also had five new features added. It now shows the highest height of the section you’re in, biome, brightness, sky brightness, and block brightness. Not too shabby.

Glass is now as static as ever, and cannot be picked up with Silk Touch gear. This is a change that I am finding most odd. Glass is far from short in supply since it’s just a case of throwing sand into a furnace. SMP lag should now be sharply reduced as light is now calculated clientside. This means that the light level is on your end, but any MC player is aware that multiplayer is far, far less laggy on a hardware level.

The color of the sky now changes according to the biome you’re in much like in Terraria, where the background changes appropriately.

Some changes that were not listed in the previous snapshot highlight. Abandoned mineshafts now bridge over ravines properly as it was not uncommon for them to overlap considering the sheer size of them. One seed I used in 1.1 was quite noticeable in that regard. A new mob called the Iron Golem is also afoot, and to be honest I find these to be extremely unbalanced.

Firstly, they are easy to craft, just needing a lot of iron and a pumpkin. They are of extreme power, killing any hostile mob that gets close to them by throwing them in whatever direction it damn well pleases. They are actually very innovative, having a unique movement animation beyond moving legs, and an actual attack animation. They also make a unique sound when moving. As for me saying they’re unbalanced, they have a massive 50 hearts of health (Enderdragon has 100 hearts), and do anywhere from 3.5 to 10 hearts of damage, meaning they can kill you in one shot. They also spawn naturally in villages with at least 15 inhabitants. The unique mechanics of the iron golem show that more advanced mobs are perfectly possible in Minecraft now, opening up much greater possibilities. Previously, the most advanced monster with AI was the Creeper.

Speaking of Creepers, they have been changed to a degree. They have a fear of felines, and will sometimes stare at you and wait for you to start moving.

A new mechanic which only works on Jungle Trees as of now has been added. By putting down a 2×2 square of jungle saplings and using bonemeal on one of them, you will get a huge tree. Whenever this will be expanded upon, to make massive trees reminiscent of the huge trees mod, is not known.

According to the redditor, redstonehelper, the following things are still on the books to be implemented. A modding API and a new world format, writing in books and notes, better vanilla server sizes, a friendslist, a native recorder/editor, biome-specific villages, and more mob interaction.

Even though Notch had his own policy of not implementing stuff from mods into Minecraft, the recent yanking in of Bukkit’s team might slowly change that, as there are some mods I seriously think should be a native part of Minecraft, like the Smart Movement or Better Dungeons mod, or even Mo’ Creatures. Just make a cash offer to the developers for God’s sake! 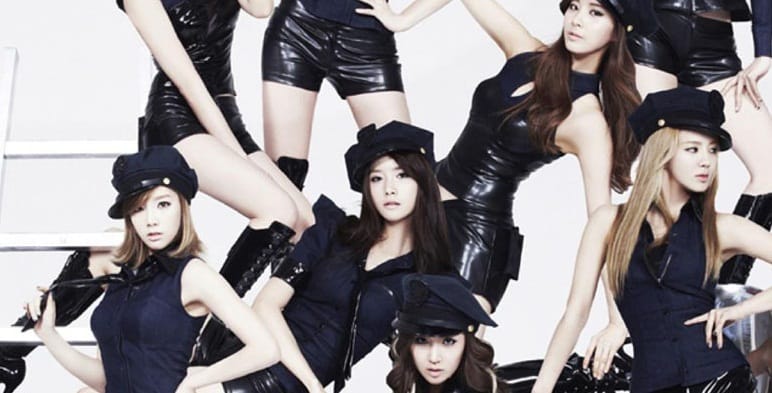