Today’s bump features a really weird mod for Half Life 2 called Elevator: Source. It’s like a haunted house ride only for nerds… 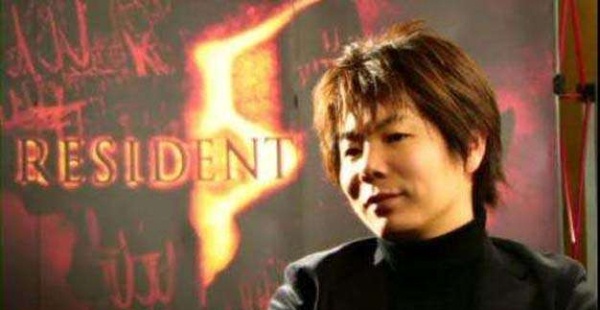 Years ago, I bought Code Veronica second-hand in GAME, the …