Mojang’s 3 day game jam via humblebundle, which just ended a minute ago, has managed to raise almost $500k for charity. While it would be awesome to report that the charity was the Give Tim Schafer More Money to Make Psychonauts 2 Foundation, it isn’t. Those who donate get to choose from four much more reliable and less make believe charities such as Child’s Play, Electronic Frontier Foundation, charity: water, and the American Red Cross. Contributors choose which, if not all, charities they would like to contribute to, and how their donations are distributed.

The game is called Catacomb Snatch, “A steampunk Egyptian themed RTS shoot ‘em up game.” Besides this single sentence description, there isn’t much to say. But the game isn’t what is important, the charities are, and the concept. You see, those who donated were given the right to vote on the game’s genre and theme, which became RTS and Steampunk respectively. The whole concept is that the community funds and decides on the outcome of the project, collectively. This is Humble Bumble’s goal, “where anyone can pay any amount of money they like for great DRM-free games.”

By giving people a say and rewarding top donators with cool prizes, this first game jam through humblebundle was a success, but it was for charity. Despite this, it is not all dissimilar to Double Fine’s successful Kickstarter campaign that began a few weeks ago (it’s still going by the way). If this type of donate-and-create model can be replicated by non-charities, companies making games for their fans and for a profit, this could be a powerful tool for developers looking to avoid larger corporate distribution. Keep ‘em coming. 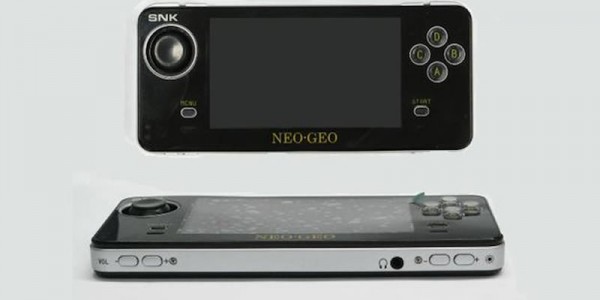