Well, Half Life 3 protesters had their Red Letter Day this weekend and it was successful… kind of.

Over 13,000 people sat down to play Half Life 2 in protest of Valve’s lack of communication  regarding Half Life 3. That’s a little under half of the 30,000 that pledged their support. Still, those 13,000 almost managed to get Half Life 2 back into the top 10 games played on the day of the protest. They made it to 11.

Surf, who has been the voice of the group, posted on the forums saying he was, “impressed with what we achieved today. ” He also promised that, “We’re no where near done.”

On the outside it may look as if the protest wasn’t as successful as the group had hoped, what with only a third actually logging in to play and Valve still quiet. However, the message seems to be getting through, at least to some.  Roughly 20,000 more members have joined the group since last week, not bad considering it took a few months to achieve the original 30,000 members. With the group’s promise for more of these Half Life 3 protests, maybe we haven’t heard the last of them.

Time to wake up Mr. Freeeeemaannnnnnn… 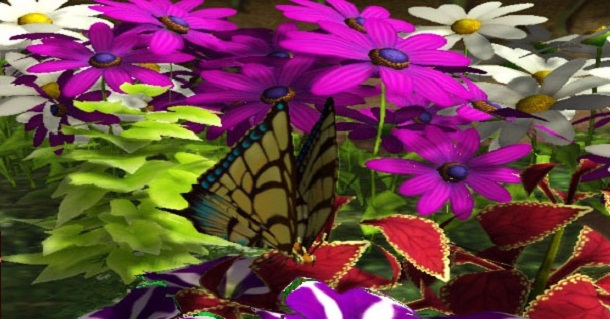