Dead Island was a special game from 2011, it was full of quirks and potential problems, but at the core was a great hack and slash first person title. I have a hard time calling Dead Island a FPS, because there is a much stronger emphasis on melee attack than there ever was on shooting. This game played out like a cheesy zombie movie for the most part, but actually held itself together to make one of the best stand alone first person zombie games out there.

Dead Island is back with more content at the beginning of February, and this trailer below should help explain the rest. With the arena content already available, and significant patch to clean up a bunch of bugs from launch, this DLC is coming at a great time. Dead Island has paved the way for an incredible sequel in a variety of interesting scenarios, I cannot wait to see what Techland does with this franchise, as I was a major supporter of this title, bugs and all. Enjoy the video for the upcoming DLC title “Ryder White”, looks like another solid outing on Dead Island.

Ryder White is available February 1st, and will be available for all platforms. This DLC will cost you 800MS points, or the equivalent of $10 on all other platforms. Nothing like saving your wife from the zombie apocalypse right? 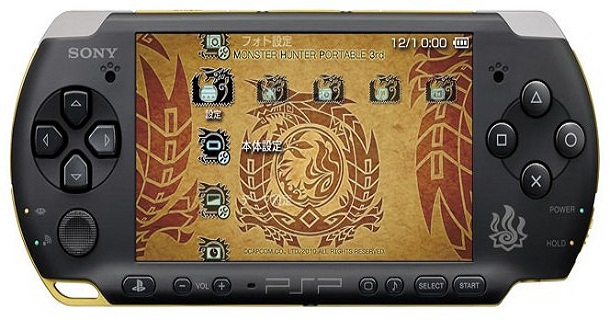 Sony announced a new special edition PSP-3000 at the Tokyo … 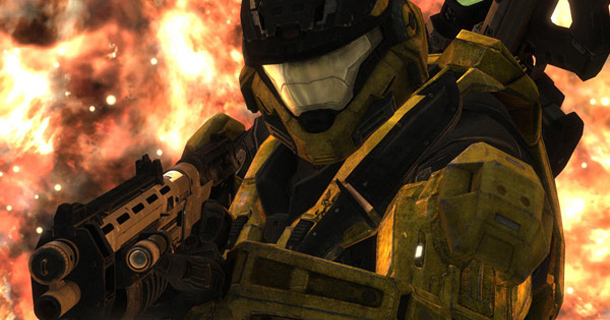