It is believed that spending on TVs will drop this year from $18.4 billion in 2011 to $17.2 billion in 2012. Despite this, the demand for larger HDTVs is increasing. In addition, the shapes of the TVs to come may get wider than the present widescreen. Today’s HD TV sets evolved from a rectangular analog TV to 16X9 aspect ratio. However, they are working on a wider 21X9 aspect display at the Consumer Electronics Association or CEA.

The first 21X9 aspect ratio HDTV to arrive will be the 58 inch 3D TV from Vizio, which will also have LED CinemaWide display. It is expected to hit the market by March this year just in time before the NCAA women and men tournaments. The TV will be available for around $3500, which includes four pairs of 3D glasses. In the second half of the year, Vizio is planning to launch CinemaWide 50-inch and 71-inch models. Films shot in aspect ratio larger than 16/9 will be automatically fitted for the 21/9 display without having any black bars.

Users will also be able to access Flickr, Facebook, Yahoo TV, Twitter and other similar smart TV apps on screen’s left. At the same time, the full 16/9 video will fill the remaining display. John Schindler the VP, Product Management, Vizio said that, they were intent on providing the users with an excellent choice for watching movies and TV while the internet is being used. This is excellent news for prospective TV users looking to get something extra and modern for their homes.

CEA now is developing a standard that will allow the 21/9 content to carried via the present HDMI video cables. Vizio TV will come with a built-in technology, which allows them to perform without CEA updating the HDMI standard. Schindler further said that they really wanted to lead this change. This ultra-wide video is close to cinema experience quoted Brian Markwalter VP Technology and Standards for industry trade group. The sweeping panorama is the aesthetic appeal of the TV further said Markwalter.

To counter the expected drop in sales, the TV makers are providing additional features to the TV sets like Smart and 3D technology. Apple is also likely to bring out their branded TV later this year. The CinemaWide models from Vizio will display 3D media and will be capable of incorporating 180 Vizio internet Apps. If you have this TV with a CinemaWide display in your house and decide to watch a 21/9 movie, you will get an experience as good as a theater said Schindler.

Multitasking is also possible as the sets come with built-in Wi-Fi and a Bluetooth keypad for using apps. Schindler observed that consumers are looking for more things on the displays however; they also want a more sedate experience in living rooms. 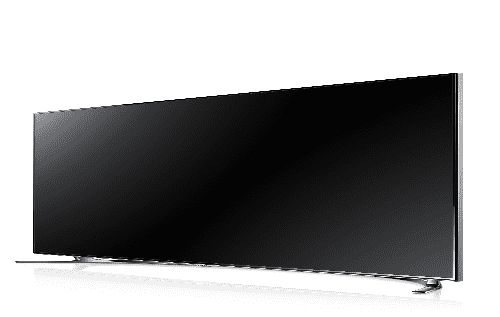 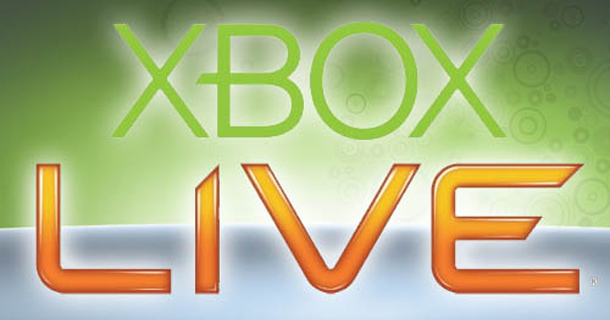 Xbox.com will be on its way to a hefty update …