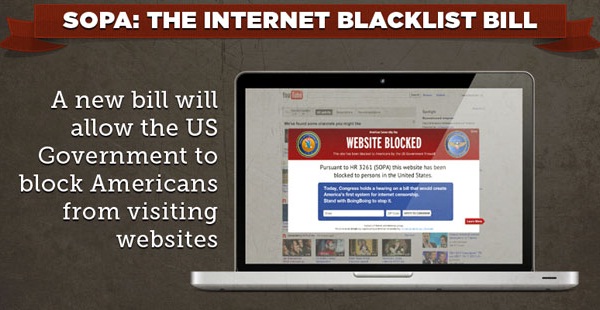 This is excellent news for anyone who believes in free speech over the internet, but we saw congress put off votes on SOPA back in December as well. According to reports on The Hill, House Oversight Chairman Darrell Issa claims Majority Leader Eric Cantor said the bill won’t be voted on until everyone reaches a general “consensus.” This shouldn’t be a surprise since the White House and Obama Administration recently stated they won’t support the act.

This time, however, they’re not simply putting off the vote, but actually acknowledging the illegitimacy of the scariest action in this bill: company and government authorized site-blocking if “pirated” content — basically anything referencing Mickey Mouse and other popular “intellectual property” nuggets — is discovered.

As it stands, SOPA and its stealthy brother, PIPA, are hit-and-miss messes of vague descriptions giving more companies control of intellectual property in order to maximize profits and hinder the creativity of independent individuals. Though it is in the name of stopping internet piracy, we know that won’t happen — and it looks like congress is finally catching on.

Currently, many online giants oppose SOPA and PIPA. But there are, of course, cranky old media conglomerates determined to see these laws pass, so the battle isn’t over — yet. Another big player wanting to see SOPA become a law is the ESA themselves, which (technically) includes gaming organizations like Nintendo, Sony, and Epic Games.

There’s still a chance that new strategies offer solutions no more reasonable than those they’re attempting to change. After all, most SOPA pushers probably have no idea how the internet even works, and only support the bill because of extra lobbying cash in their pockets (case in point). 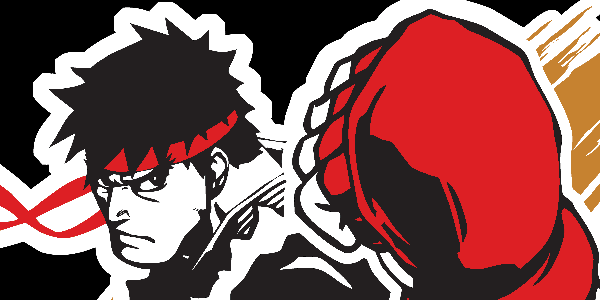