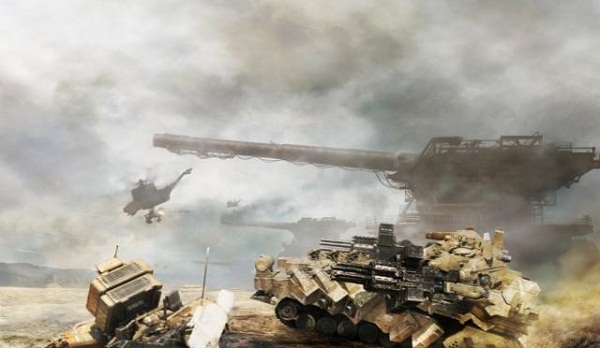 FromSoftware has completed their latest mech outing and it looks great. Only two months away from release and Armored Core V looks to be the epitome of the series, with epic scale battles which are heavily strategy reliant. Players can pre-order before March 20(23 in UK) to get a special bonus.

Those that do pre-order at gamestop/EB/GAME will get a ‘HEAVY ASSAULT PACK’ which includesadditional weapons and parts that will help give players a competitive advantage online. 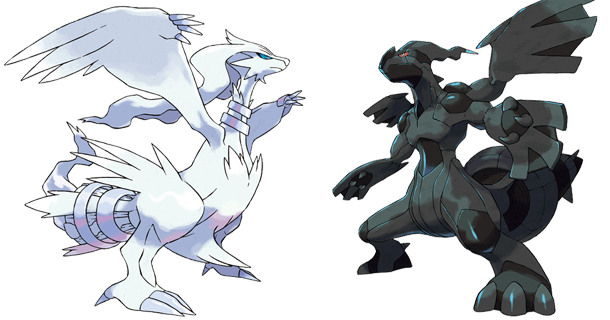 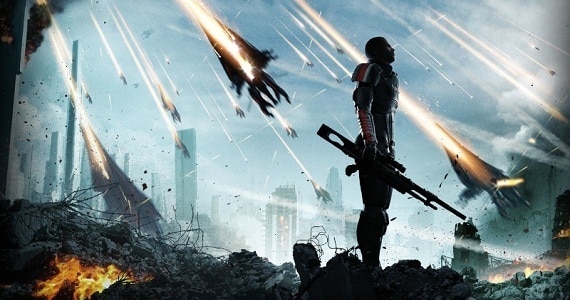