Indie game development on the 360 had one problem according to the developers, and that was that all games over 50MB in size had a price of 240 or 400 Microsoft points. This resulted in developers doing everything they could to reduce the filesize of the game to have it worth 80. This could result in cutting content, compressing the quality of graphics, or removing music.

I’m not much of a developer, but I can tell you that even simple games like Touhou, VVVVVV, or Super Meat Boy can blame their filesizes (which numbers well into the hundreds for Touhou and SMB) on the music. Poor compression of graphics can also be blamed, especially if your engine cannot play nice with all filetypes.

Microsoft has greatly reduced this restriction, by increasing this cap from 50MB to 150MB. In addition, the number of games a developer can have on the marketplace has gone from 10 to 20.

This is a good move, but I still find it completely unnacceptable that they can say “Go over this we make you charge a pittance for it”, which greatly harms the indie game industry. 20 years ago, if you told someone they had 2MB to work with, they would scoff and say “Who would need TWO megabytes?”, nowadays it’s not unusual to have a single track on the OST to be 5, 10, or even 15 megabytes in its size. Whenever technology of that era can be used on modern consoles or not remains unknown to me.

I still find it weird people would make such a big deal over $2 on a game’s pricetag. Most indie games I’ve played got for around 1000 yen. 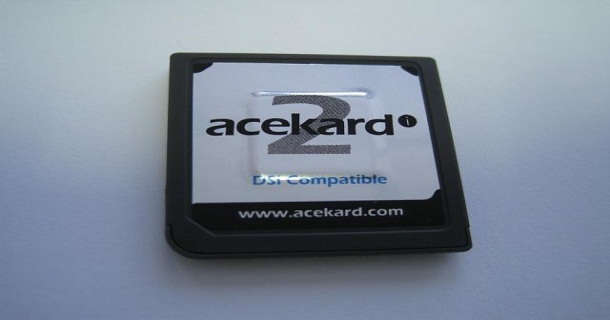 This is some news to be aware of, all you …