After GoDaddy losing a very large portion of business and getting heaps of backlash for their support of SOPA in a coordinated maneuver, I could see other companies following suit. Now, EA, Nintendo, and Sony, some of the biggest names in entertainment, have done so, dropping support for the bill absolutely everyone hates. There is no word whenever they have simply stopped supporting it or now oppose it.
When SOPA first entered congress, they showed support for the bill which would allow content-producers to take down a website for hosting infringing content. If taken to an extreme, fan-art, trailers, linking to an external site with infringing content, and possibly even mentioning a name could give someone the power to take your site down. The anti-capitalism stance of the internet did not take kindly to this.

As you can see on this (still too damn long) list of SOPA supporters, EA, Sony, and Nintendo are completely absent from the list. Sony Music are still on the list however, so Sony hasn’t pulled out of the support as a whole, but some pushing from the suits upstairs may have them taken off the list.

Other notable companies who still support the bill include Random House, Viacom, Visa, ESA, NFL, ABC, Disney Publishing Worldwide, and Time Warner. I normally scoff at people making a big deal over what companies do, but when they do something that could cause extensive damage to the internet, that’s when I start voting with my wallet. I would like to note that they are affiliated with the ESA so they’re not completely out of it yet by extension.

While I do not support piracy, I have even less support for a company telling me what I can and cannot do. Is it honestly that difficult to press infringement charges? Maybe that’s what needs reform. 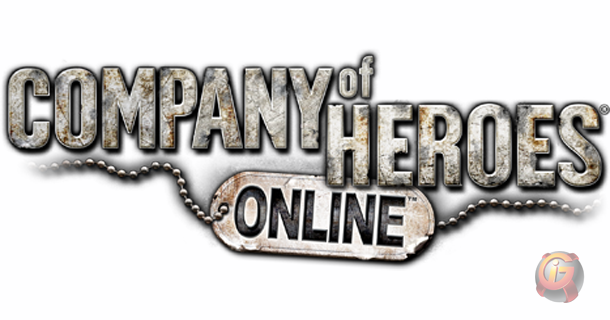 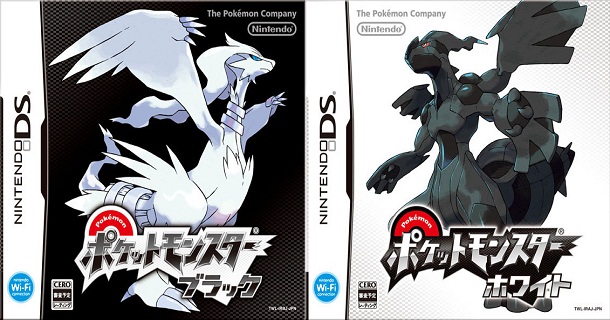