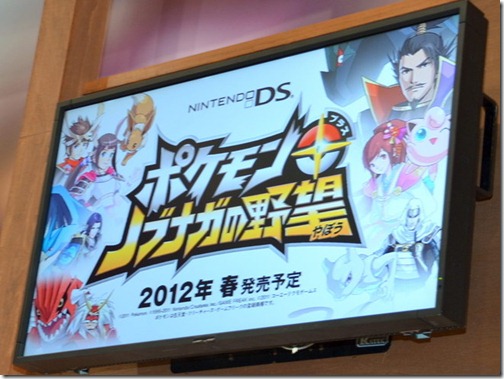 Nintendo officially revealed the newest Pokemon game tonight and it’s… well, it’s probably not what you (or anyone) was expecting. The new game is a crossover between Pokemon and Tecmo Koei’s Nobunaga’s Ambition, a series of strategy games that are based on the real life Japanese period of the Warring States.

The game seems to be a strategy-RPG of sorts, with feudal warlords (who, again, are based on actual historical figures,) commanding Pokemon instead of soldiers. Each of these commanders is paired with a Pokemon that matches their personality; for instance, the imposing Oda Nobunaga (probably best known in the West as the main bad guy in Capcom’s Onimusha games, though, like everyone else in this game, he was an actual person,) is paired with the equally threatening Zekrom (the cover Pokemon for White Version,) while the passionate Takeda Shingen brings a fiery Groudon with him into battle.

Again, I cannot stress how weird this is. The American equivalent of this would be like making a game that reenacts the Revolutionary War, except George Washington uses a Mewtwo to help him fight off the British. But then again, Japan has a knack for making bizarre concepts work (citation needed) and this is certainly an idea crazy enough to be brilliant. The game is scheduled for a release in Japan during next Spring, and probably never in the US, but here’s hoping Nintendo is just crazy enough to give this game a chance in the West. 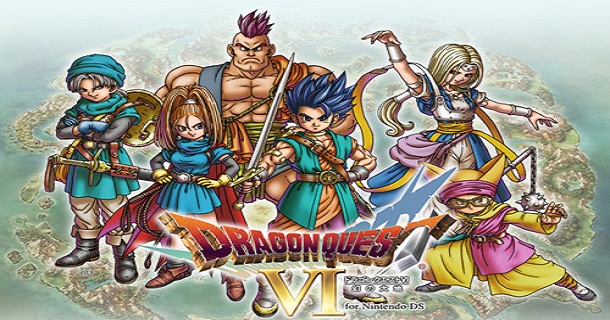 Valentine’s Day has always been about love and adoration with … 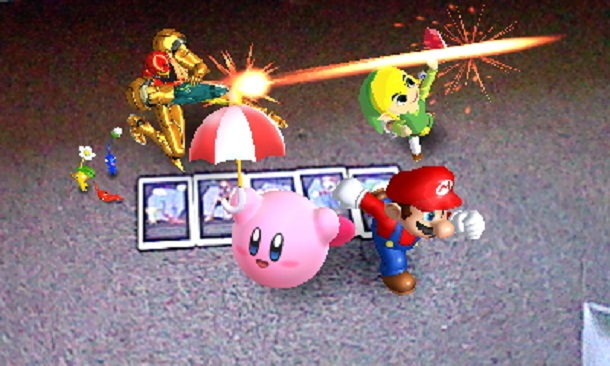