HP recently announced that their mobile platform WebOS will be now be released to the open source software community. Analysts speculate that this move is mainly aimed at allowing other smart phone manufacturers to use the OS (leading to greater adoption and more applications) and will lead to greater development of the platform. It is also expected that an open source WebOS will lead to the creation of a truly viable alternative to Android in the open source OS niche, since Microsoft’s Windows Phone and Apple’s iOS (the two other major platforms in the market) are both closed ecosystems.

Earlier as well, experts had questioned the future prospects of this operating system and had rightly pointed out that throwing open the software for other hardware device manufacturers will not only benefit the other makers, but HP will also gain considerably from that move. Currently, HP is the only device maker who uses webOS, however, it does seem that Hewlett Packard has realised that there are certain aspects of this software that add great value to the user space. It now is certain, therefore, that HP will go ahead with letting other manufacturers use WebOS for their devices.

HP prides itself to be the owner of the only operating system that has been designed from scratch to be not just mobile, but also cloud-enabled and scalable. They believe that with this bold move, there will be another level of quality when it comes to applications and devices. HP also said that the OS will be available as an open source license that the manufacturers will have to acquire, and also said that they will still remain the main developers and funders for this system. They have also said that they’re open to outside help in development of the software, where they say the process will be “good, transparent and inclusive”. 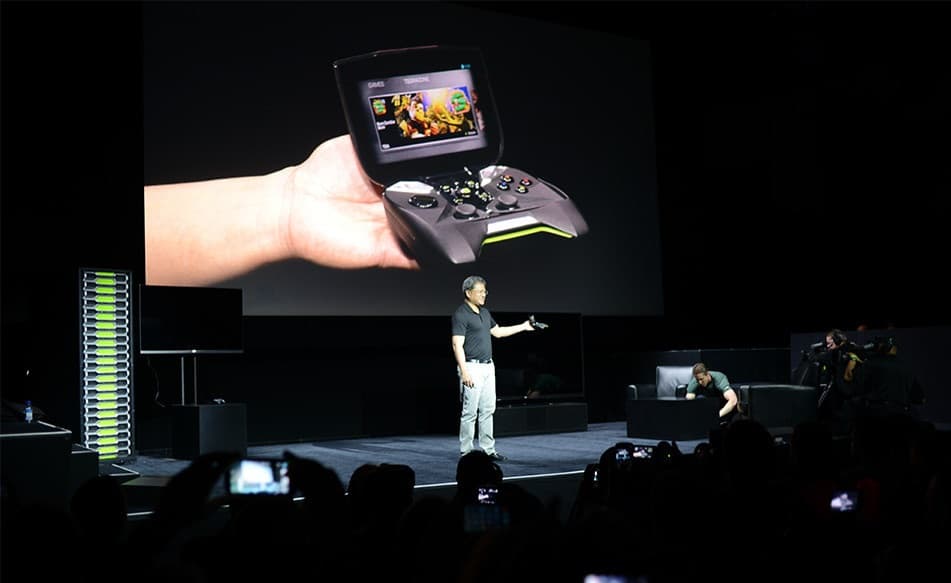