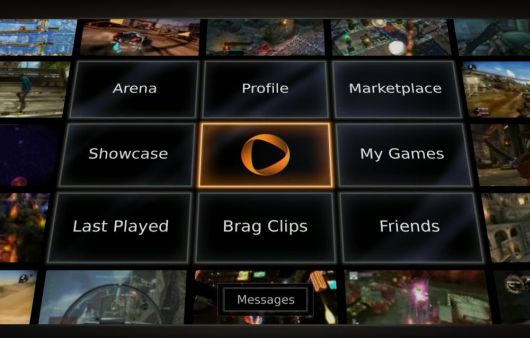 Tired of playing iPad games that are just glorified clones of Farmville? Well, the first thing you should do is get Superbrothers: Sword and Sworcery EP by Capybara Games, because it’s a damn fine game that shows off what games designed specifically for iOS can be capable of. The second thing you should do is sign up for OnLive, as the cloud gaming service will soon be streaming “real” PC and console hits like Batman: Arkham City and LA Noire on your tablet.

It sounds crazy, but early reports from Joystiq make it sound like OnLive might just be able to pull it off: as with it’s PC and “microconsole” services, OnLive’s iPad/Android app allows you to stream and play cutting edge games to your device without the need for powerful hardware; all the processing is handled server side, then streamed via video codec to you. As with the other versions of the service, the new app requires some pretty healthy bandwidth to ensure lag-less gameplay, so don’t expect to get 60FPS 1080p graphics over a crappy AT&T connection.

Now, obviously the iPad, with it’s pure touch screen interface and lack of buttons and analog sticks, wasn’t designed for console ports, but OnLive has several ways around that: certain games, like Rockstar’s LA Noire, will be redesigned and reprogrammed to work with a new, exclusively touch screen-based control scheme, while other games, like the surprisingly good Zelda/God of War clone Darksiders, will use a “virtual” controller on the touch screen. Now, anyone who’s tried to play the iOS versions of Secret of Mana or Sonic the Hedgehog will know that virtual, touch-based controllers are kind of crap, but thankfully, OnLive is also selling a $49.99 wireless controller for iOS and Android that will let you play these games via the interface they were designed for.

With its steep bandwidth requirements, OnLive simply might not work for a lot of users, but if wireless internet speeds improve and this does somehow manage to catch on, this could potentially revolutionize portable gaming; it’ll be hard for the 3DS or Vita to compete with a controller-equipped tablet that has access to all the same, big budget titles that are available on the HD consoles or PC’s. But of course, that’s a big if, and OnLive’s PC and microconsole streaming services have yet to catch on with mainstream audiences. 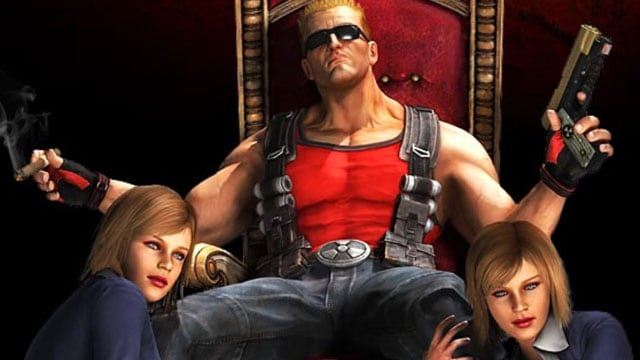