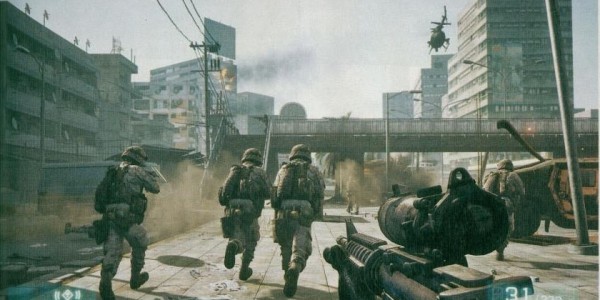 Alan Kertz of Battlefield’s gameplay design has given details of the upcoming updates and some insight into how an online game like this gets properly balanced despite problems on individual maps. For instance, the IRNV scope which was recently nerfed to a degree has caused some division in the community. Some thinking it was nerfed too much, and others thinking it was nerfed too little. Some videos have shown that its effectiveness on certain maps is very inconsistent.

Kerts also admitted that the mobile AA gun is high on their list of balance problem, but also one of the toughest ones to resolve. He said that the buff to anti-aircraft against infantry units was a side effect of jets vs infantry. He said however that the AA buff will be removed while the jet buff will remain in the future at some point.

The shotgun is a very powerful weapon in life and videogames, sometimes one of the best weapons in the game that doesn’t cause explosions. The shotgun will be getting a very slight nerf in its overall power and that explosives will be getting similar treatment, making it so even a glancing touch is no longer a one-hit-kill.

Sadly, the PS3 input lag issue has yet to be resolved, they simply haven’t found the problem yet.

Fredrik Loving, producer of Battlelog, was asked about when a server blacklist function would be added so that players don’t hop server to server trying to find one that suits their overall style, and he said that the game could be added within a few weeks, but gave no concrete date about it. This was stated in a Q&A.

In a live chat with Fredrik and Alexander Grondal, a user asked if there would be more Battlefield 2 maps aside from Back to Karkand, and they said it was absolutely a possibility, and that they should add more of the maps. Unfortunately NDAs and an assassin wielding red tape threatened to strangle them to death if they said anything else.

Just yesterday, a few of StarCraft’s developers took to Reddit … 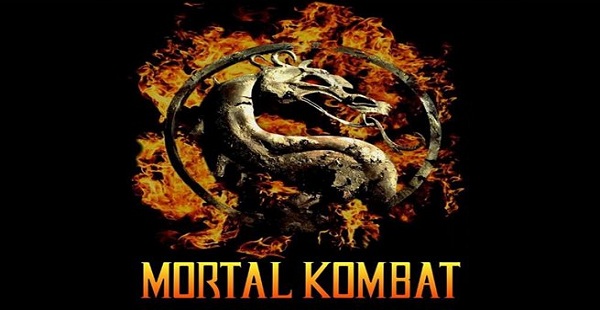