The FPS game with shooting as a option not a requirement and instead focusing on speed, momentum, sliding, climbing, and tons of other agile maneuvers. The upcoming sequel of Mirror’s Edge will be running on the Frostbite Engine 2 which boasts some very nice, modern features.

If you don’t keep up with gaming engines, Frostbite 2 is the engine that runs Battlefield 3, Medal of Honor’s multiplayer, and Need for Speed: The Run. The engine has capabilities for large and small scale destruction, realistic rendering options, and maps of many sizes. Though only three years old and not having many games under its belt, especially when compared to the likes of Source, it remains a well-spoken engine. This could be due it being an in house engine with its predecessor being used primarily on other Battlefield games.

The upcoming features of the new Frostbite engine include improved audio, improved performance and graphics, and an improved destruction engine. An important thing to note about it however is that it’s intended to be used on 64-bit CPUs and OSs, and does not support Windows XP, meaning Mirror’s Edge 2 is likely to not work on XP at all and will not perform optimally on 32-bit OSs. 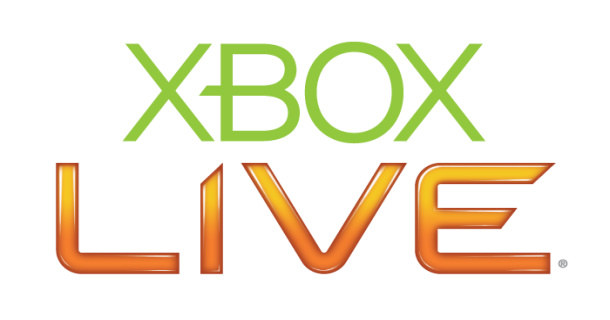 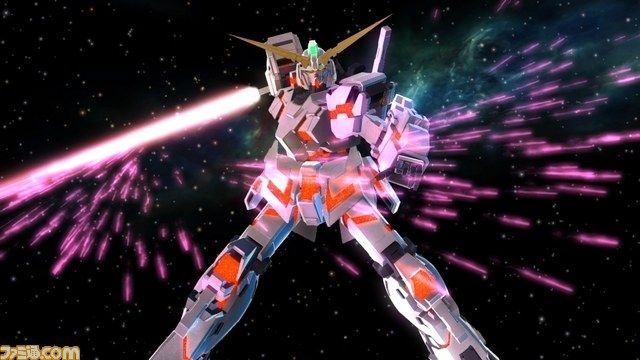